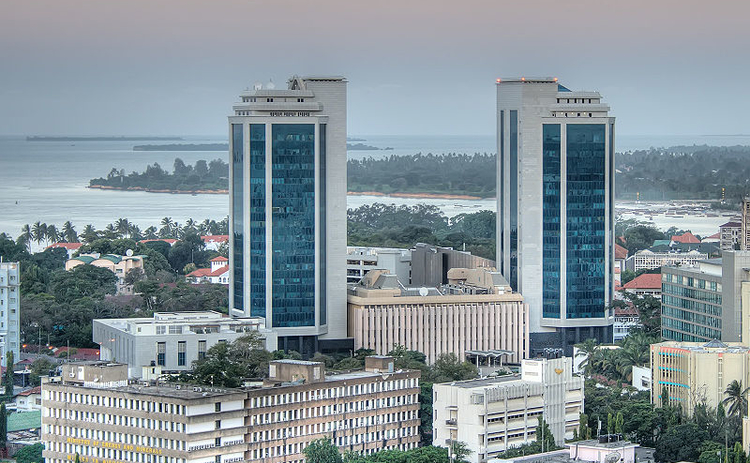 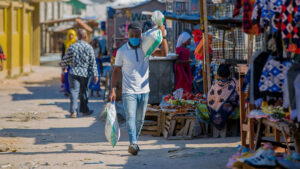 Tanzania is edging closer to introducing a Central Bank Digital Currency (CBDC) to help counter the rising popularity of cryptocurrencies in the nation.

Tanzania is an East African country known for its vast wilderness areas. They include the plains of Serengeti National Park and Kilimanjaro

National Park, home to Africa’s highest mountain. The Tanzanian shilling (TZS) is the currency of United Republic of Tanzania, replacing the East African shilling in 1966.

“It’s important for us to provide a central bank digital currency as a safe alternative because many people are being affected by cryptocurrency speculators,” Bank of Tanzania Governor Florens Luoga said in an interview on Monday in Dar es Salaam, the commercial capital. The bank can’t ignore the technological advancement of money, he said.

Luoga spoke in reference to introducing a CBDC for payments similar to Nigeria, which was the first African country to start using the digital cash in October. China, the Bahamas, the Central African Republic, Kenya and Zambia are among the other nations that are issuing, piloting or studying consumer-facing digital currencies.

Nine out of ten central banks are exploring creating their own digital currencies, according to the Bank of International Settlement. Governments are considering CBDCs as national currency  unlike their cryptocurrency counterparts, such as Bitcoin and Ethereum, which are not tied to a fiat currency.

Tanzania has sent its officials to countries with more experience in CBDCs, including Nigeria, to learn from them, Luoga said. He declined to say when Tanzania’s may be introduced.

“We cannot ignore central bank digital currencies,” Luoga said. “Almost worldwide, central bank governors are in training right now and holding discussions on how to bring it about.”