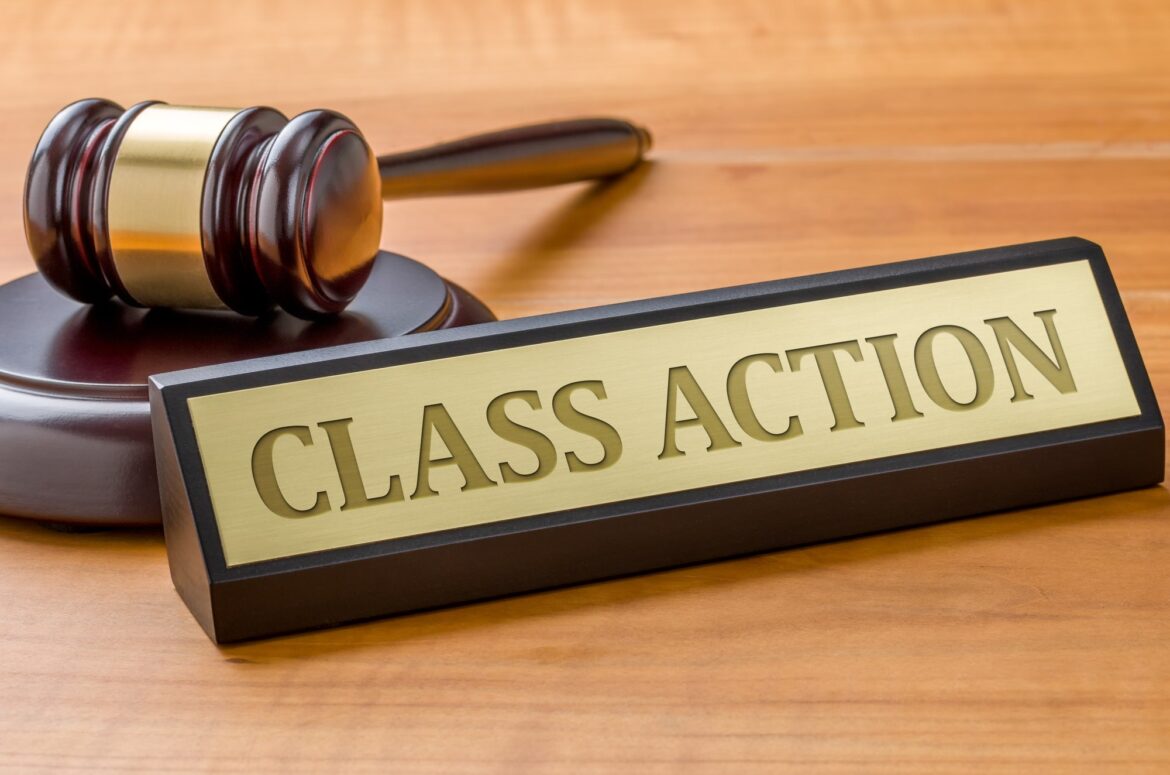 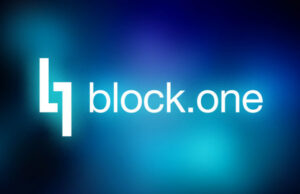 A New York federal judge said he won’t approve a proposed $27. 5 million securities settlement over a cryptocurrency company’s $4 billion initial coin offering until the lead plaintiff explains what work its attorneys performed and how the settlement will be administered.

Block.one reached a settlement with the Crypto Assets Opportunity Fund, which previously filed a class action lawsuit against Block.one. With the court’s approval, Block.one was required to pay $27.5 million in settlement fees to end the lawsuit.

Looking into the details of the lawsuit, it alleged that Block.one provided false and misleading information to investors about EOS with the intent to raise billions of dollars through unregistered sales of securities. Crypto Assets Opportunity Fund LLC and Hong purchased tokens during the token sale.

The plaintiffs said: In an effort to drive demand for EOS and increase revenue, the defendants artificially inflated the price of EOS by making false and misleading claims about EOS, but harmed unwitting investors, in further violation of securities laws.

However today, U. S. District Judge Lewis A. Kaplan issued an order  asking lead plaintiff Crypto Assets Opportunity Fund LLC to answer a dozen questions about its deal with Block. one. Resolving claims that the crypto company violated securities law with its $4 billion ICO for so-called EOS tokens, its proprietary digital asset. This new development disrupts the settlement, and regarding the future expectations of the case, well, we will just have to wait and see.