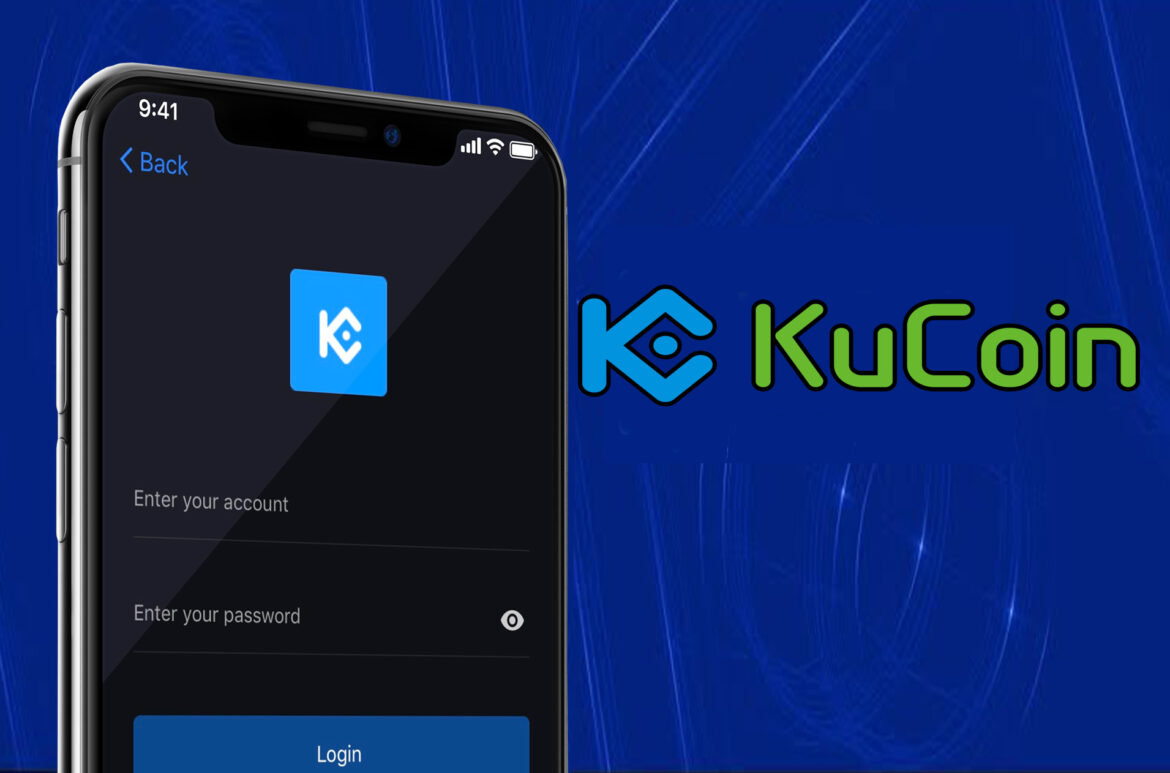 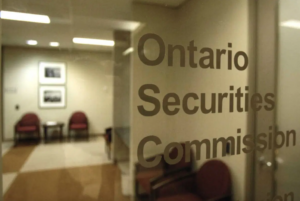 The Ontario Securities Commission has initiated enforcement proceedings against the companies behind the KuCoin exchange, after alleging the firm had been operating in contravention of national securities laws. According to the charge, KuCoin and its parent companies, Mek Global and PhoenixFin, had failed to contact regulators by April 19, the deadline for registration with the authorities. Now, due to a firming of enforcement action, the custodial cryptocurrency exchange must register, or cease trading in Canada.

The enforcement action brought by the Ontario Securities Commission is similar to the case brought against another local exchange, Poloniex, at the end of May. The action taken against Poloniex was the same as that reiterated by the regulator in raising its action against KuCoin.

The enforcement against KuCoin shows the approach of the Canadian authorities in viewing digital currency exchanges as equivalent to securities exchanges, with a number of digital currencies falling under the same regulations as commodities.

The exchanges now require upgrated registration and regulatory requirements, or to cease their activities within the country, in order to comply with the rules laid down by the regulator. The enforcement crackdown comes at a time of increasing pressure on exchanges worldwide, with regulation in the sector becoming ever more visible across the board.