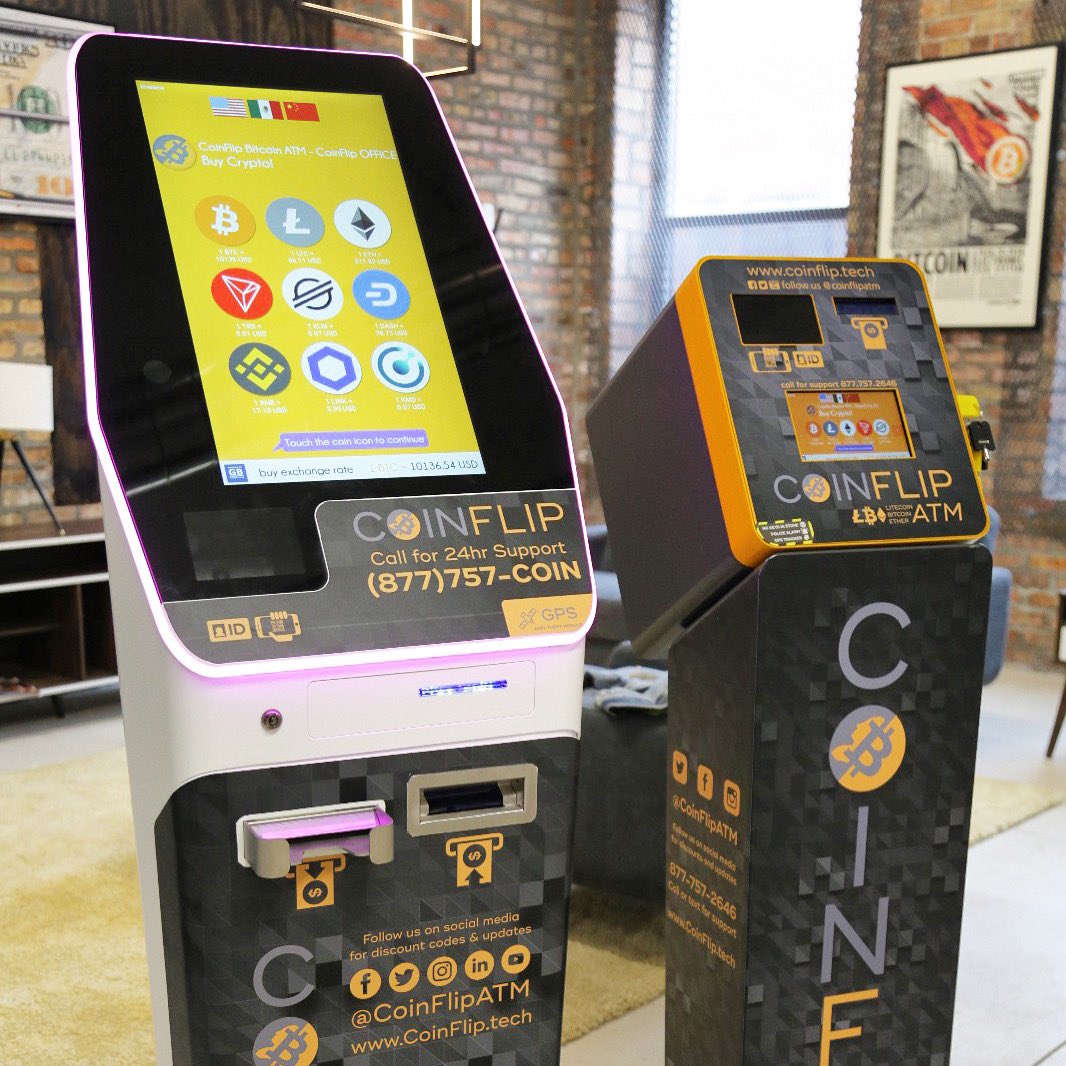 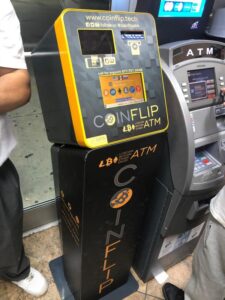 CoinFlip, a leading Bitcoin ATM provider, announced that it had expanded its operations to Alaska, United States, by deploying three Bitcoin ATMs on Thursday. According to the company, it has also planned to install three additional Bitcoin ATMs by the end of this year’s summer in the state.

About the announcement, Ben Weiss, CoinFlip CEO, commented: “We’re excited to bring CoinFlip ATMs to Alaska this month. It has been our mission to help build financial wealth through inclusive financial systems so that anyone interested in investing can participate. We look forward to connecting Alaskans with our award-winning customer service to make Bitcoin and other cryptocurrencies more accessible to the local community.”

Other Companies Installing Bitcoin ATMs in the US

Another company joined the bandwagon of deploying Bitcoin ATMs in more US states. In April that Coinme expanded operations in the state of Florida with the installation of more than 300 Bitcoin-enabled Coinstar kiosks.

The Bitcoin cash machines have been strategically installed inside grocery chains like Winn Dixie, Fresco y Mas, and Harveys across small towns and big cities. The company aimed to bring Bitcoin purchasing facilities to the local groceries of the Florida residents.

Coinme is one of the major Bitcoin ATM operators in the United States, with around 6,000 Coinstar kiosks installed in supermarkets across 45 states. According to CoinATMRadar metrics, United States has 18,936 Bitcoin ATMs, becoming the leader globally, followed by Canada with 1,526, and the United Kingdom with 196.