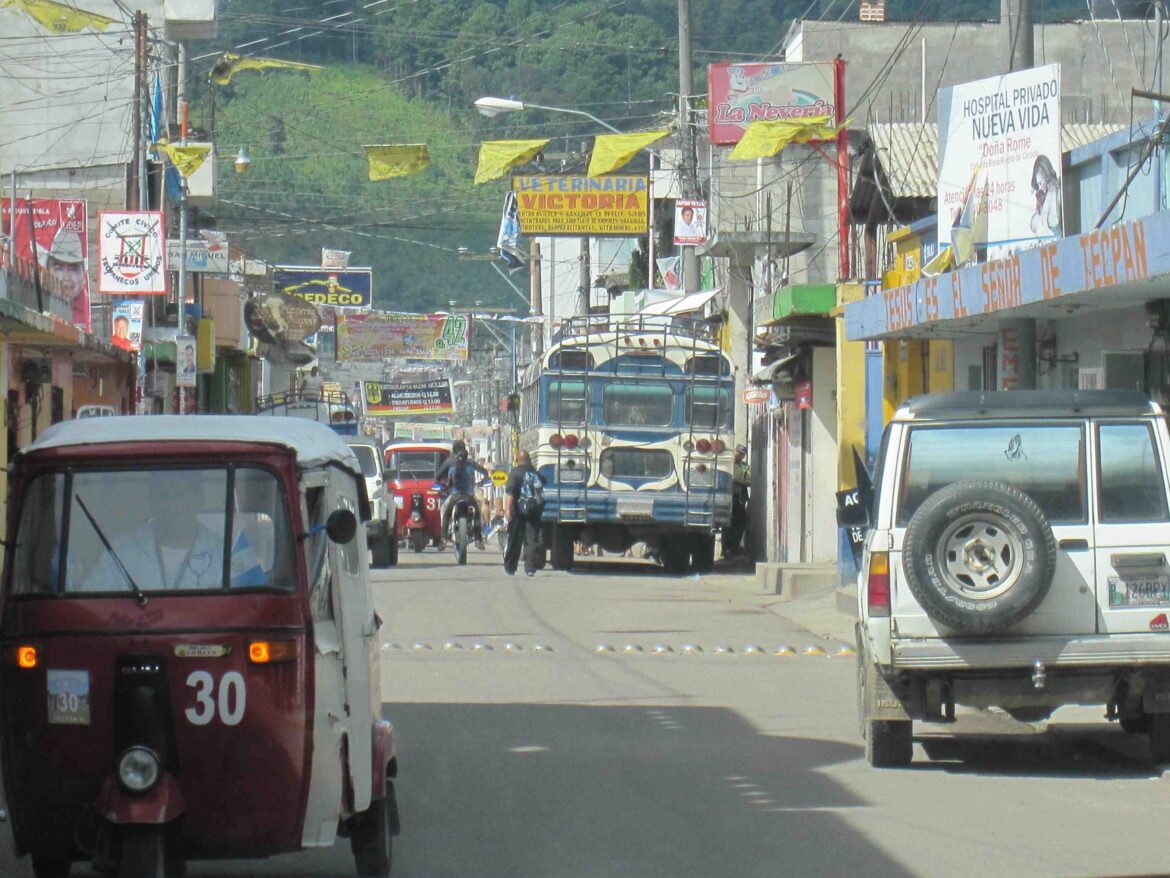 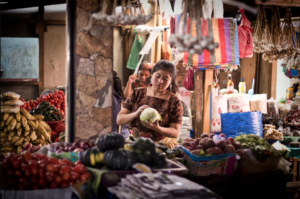 Max Keiser talks to Carlos Toriello Herrerias (aka Carlino) about Bitcoin Lake in Guatemala and the hopes for the region after El Salvador made bitcoin legal tender.

Guatemala’s power is its people who “have been unfortunately used by the fiat system for cheap labor, primarily in the United States,” Carlino says.

He explains that over 20% of Guatemala’s GDP “is remittance flow sent from the United States down to Central America. And we see that as our opportunity to win the bitcoin race as a region.” From those remittance flows, 9% goes on fees on average, Carlino says, noting “that’s 2% of our GDP right there being sucked out by Western Union.”

“So, we want to do everything we can to help Strike [mobile payments app] launch as soon as possible in Guatemala and the rest of Central America. So that people at the bottom of the pyramid are no longer financing Western Union and the likes,” he says, adding: “Our mission is to make Central America the first hyper-bitcoinized region of the world.”