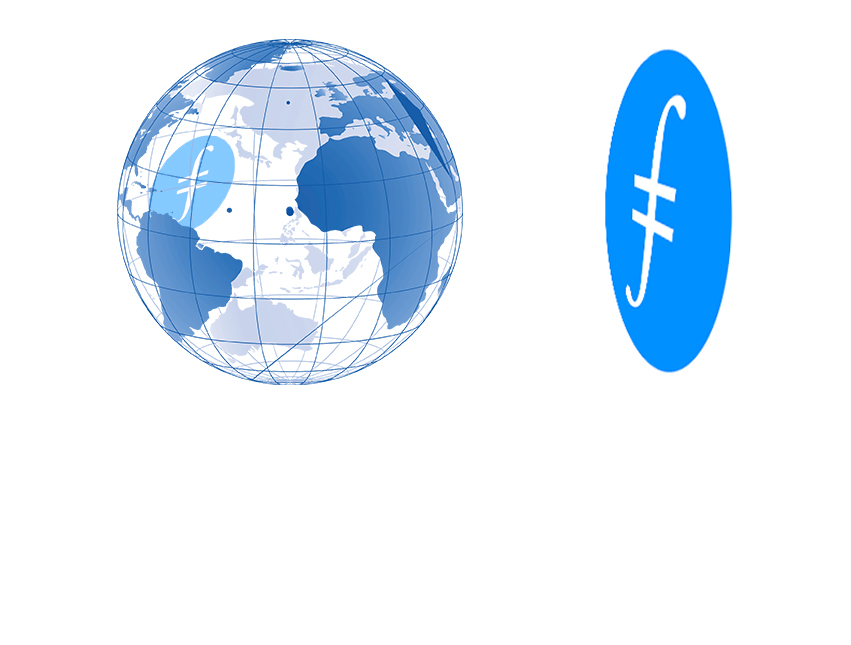 Blockchain technology has been able to change the way that we do business and the capabilities for storing, sending, and receiving data. One of the most affected aspects has been file storage. Filecoin is a blockchain network that aims at providing decentralized file storage on its network and putting the capabilities of blockchain technology on full display.

Filecoin conducted its ICO (initial coin offering) more than three years ago, but this month confirmed that they are going to proceed with the mainnet launch at block 148,888 of their network, which is expected to occur around October 15.

Filecoin figures to contend with services such as Amazon Web Services and other cloud storage services, but while providing all of the benefits that blockchain technology has to offer. WIth this value proposition, they propose that they will be competitive in the fast-growing industry. File coin was able to raise over $200 million in its ICO, which represented the largest such raise of cash for an ICO up to that point.

To increase network capacity to ensure scaling capability and the adequacy of the network, they conducted a “Space Race” event, during which 400 miners participated to increase network functionality and make it easy to accommodate any need. For this event, 3.5 million tokens were promised to participants.

The FileCoin team has given no guidance as to where they expect the price of the tokens to be once they launch the mainnet as of yet.