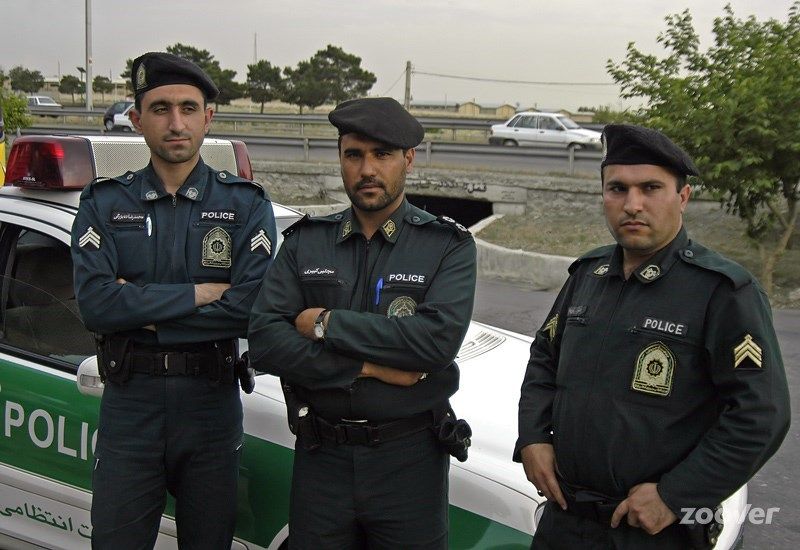 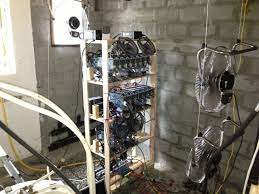 The National Iranian Power Grid is under an enormous amount of pressure due to the increased activity of crypto mining farms. Recently, President Hassan Rouhani’s ordered a ban on crypto mining by the end of the summer to help alleviate unwarranted power consumption.  Iran Power Generation, Distribution and Transmission Company (Tavanir) announced Wednesday that more than 3,000 unauthorized cryptocurrency mining hardware have been detected and seized only during the past seven days.

Tavanir also notified other unauthorized miners last week to shut down. Noting that “If they fail to comply, their equipment will be confiscated and their electricity will be cut.” These unlicensed miners are consuming almost 2,000 MW daily, they inflict damage on the electrical distribution systems, which cause power outage. The Ministry of Industries is allowing illegal cryptocurrency miners to apply for an official license.  If approved within the next four months, the applicant will be eligible for a tariff discount. License miners are required pay there electricity usage based on exported rates. 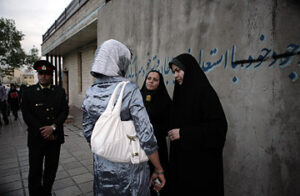 Back In July 2019, the government recognized crypto mining as a legal industry. However, in April this year, the Energy Ministry revised the regulations for guiding cryptocurrency mining. The miners revised cost, as per which 16,574 rials, are charged for one kilowatt-hour of electricity.

President Hassan Rouhani called on financial authorities to develop rules for legalizing cryptocurrencies, and ultimately protecting investors’ money. “Any measure in this regard must be in line with the national interest”, he said. “The issue of regulating cryptocurrency trades need to be handled by the experts”, “as hasty decisions might result in considerable losses,” he said. Rouhani also called on capital market officials to make use of social networks and media outlets to raise public awareness about cryptocurrencies.

A study was conducted by the High Council of Cyberspace that shows that bitcoin trade in Tehran amounts to approximately 30-40 trillion rials ($130-174 million). The recent study by the Tehran Chamber of Commerce, Industries and Mining, shows that  almost 12 million Iranians have invested in cryptocurrencies.