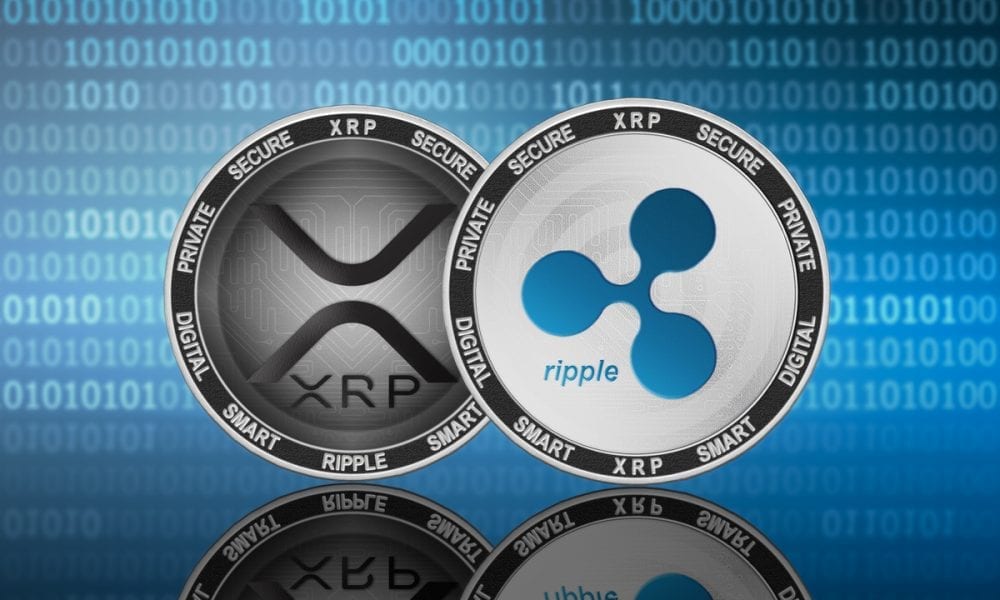 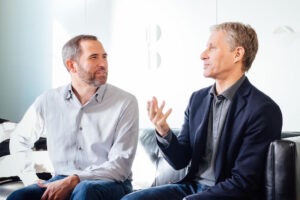 The ongoing Ripple Labs v SEC case seems like it might be swinging in favor of Ripple Labs following the news that a number of recent motions by the SEC were denied by the court.

Ripple CEO Brad Garlinghouse previously announced the company’s intention to launch an initial public offering, stating that the company would consider going public once the SEC lawsuit was resolved:

No updates on Ripple’s possible IPO were presented, however. That is until recently when Yoshitaka Kitao, CEO of SBI Holdings and the largest Ripple shareholders, announced during an earnings presentation callthat Ripple executives were planning to go public once the SEC lawsuit is fully settled.

This week’s update is that the judge on the case, Judge SarahNetburn, denied three out of four motions that the SEC presented. The SEC’s motion to notice additional depositions, search the record of more custodians, compel the blockchain company to produce post-complaint transactions and lobbying efforts records was overwhelmingly denied, with only the first request by the SEC granted, albeit with restrictions.

While the SEC may yet win their case, according to a number of commentators, an overall loss may not be as damaging as initially expected. Attorney Jesse Hynes has been watching the case, commenting the following in a Twitter post:

“So, a result of this lawsuit could be learning that while Ripple sales are investment contracts, secondary sales aren’t – meaning that exchanges can relist. Then Ripple will just continue selling outside of the U.S and everything will resume as normal.”

The results of the Ripple Labs against the Securities Exchange Commission will be impactful for the crypto community as a whole, irrespective of the result. If Ripple Labs manages to win their defense based on their fair notice defense this would lead to a legal precedent that other cryptocurrency companies could use this to claim that their respective tokens are also currency rather than securities. If the SEC were to win however, this would open up other similar crypto companies to legal action.