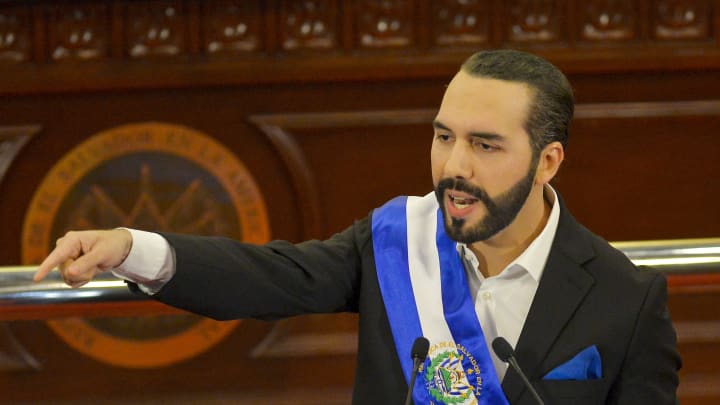 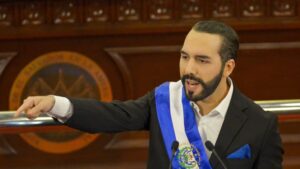 Speaking from Bitcoin 2021 in Miami, Mallers said, “This is the shot heard ’round the world for Bitcoin. What’s transformative here is that bitcoin is both the greatest reserve asset ever created and a superior monetary network. Holding bitcoin provides a way to protect developing economies from potential shocks of fiat currency inflation. Additionally, adopting a natively digital currency as legal tender provides El Salvador the most secure, efficient and globally integrated open payments network in the world.”

Making bitcoin legal tender is a leapfrog moment that can help countries like El Salvador shift from a largely cash economy to an innovative, inclusive, and transparent digital economy where your bank account is your phone. That is especially meaningful in El Salvador, where about 70% of people do not have bank accounts or credit cards. In addition, remittances account for more than 20% of El Salvador’s GDP, and incumbent services can charge 10% or more in fees for international transfers that take days to arrive and must be collected from a physical location. That amounts to hundreds of millions of dollars a year that people could save or spend with local businesses in their communities – demonstrating the powerful use cases and addressable market opportunities from scaling Bitcoin and the Lightning Network for everyday uses.

El Salvador has assembled Bitcoin leaders across the world to help build a new financial ecosystem with Bitcoin as the base layer. “It was an inevitability, but here already: the first country on track to make bitcoin legal tender. Another milestone for Bitcoin and El Salvador. We’re pleased to help El Salvador on its journey towards adoption of the Bitcoin Standard,” stated Adam Back, CEO of Blockstream, who plans to contribute technologies like Liquid and satellite infrastructure to make El Salvador a model for the world.

Strike’s mobile payments app launched in El Salvador in March and quickly became the number one downloaded app in the country. Strike’s vision is to build a more connected financial world by making the Bitcoin network easily accessible and useful. Strike expects to enter several more markets in coming months. Once governments see the benefits of Bitcoin technologies like Strike on financial efficiency and inclusion, it becomes obvious that they will seek to follow in the footsteps of El Salvador.