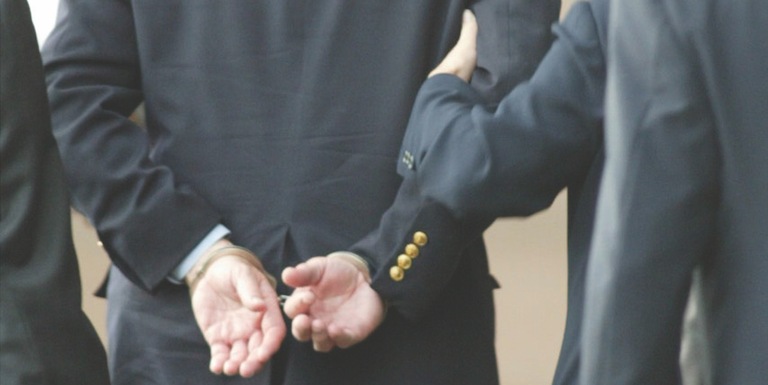 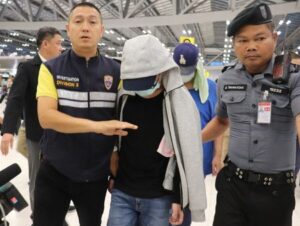 Four individuals who allegedly are accused of scamming $54 million, have been arrested by police in central Japan. Authorities said the suspects recruited investors by promising very high returns, claiming to be relying on artificial intelligence to optimize profits.

According to news reports, the suspects were implicated as the operators behind the Oz Project, a cryptocurrency investment platform.

The old adage plays a part here which say’s, “If it sounds too good to be true, it probably is”, as it is with any type of scam.

The Oz Project’s plan of deception asserted to guarantee users that they would receive 100% of the principal they invested including a “2.5 % return on their investment within four months,”

Those individuals that were swindle were urged to join an online investor group, which was a popular messaging platform. This strategy allowed the investors to onboard even more victims which were mostly friends and family. By inviting family into the group allowed the scam to increase in size and grow rapidly.

Since the alleged fugitives were recently apprehended, the scam was allowed to continued for years. In 2019, a portion of the disgruntled investors united and filed criminal charges against the Oz Project.

The scam is just the latest in a long line of fraudulent firms that are posing as legitimate digital currency investment platforms. A report by the U.S. Federal Trade Commission (FTC) revealed that Americans have lost more than $80 million in such scams since October 2020. This represents a 1,000% rise from the fall of 2019. The median loss per victims stood at $1,900 during this time.