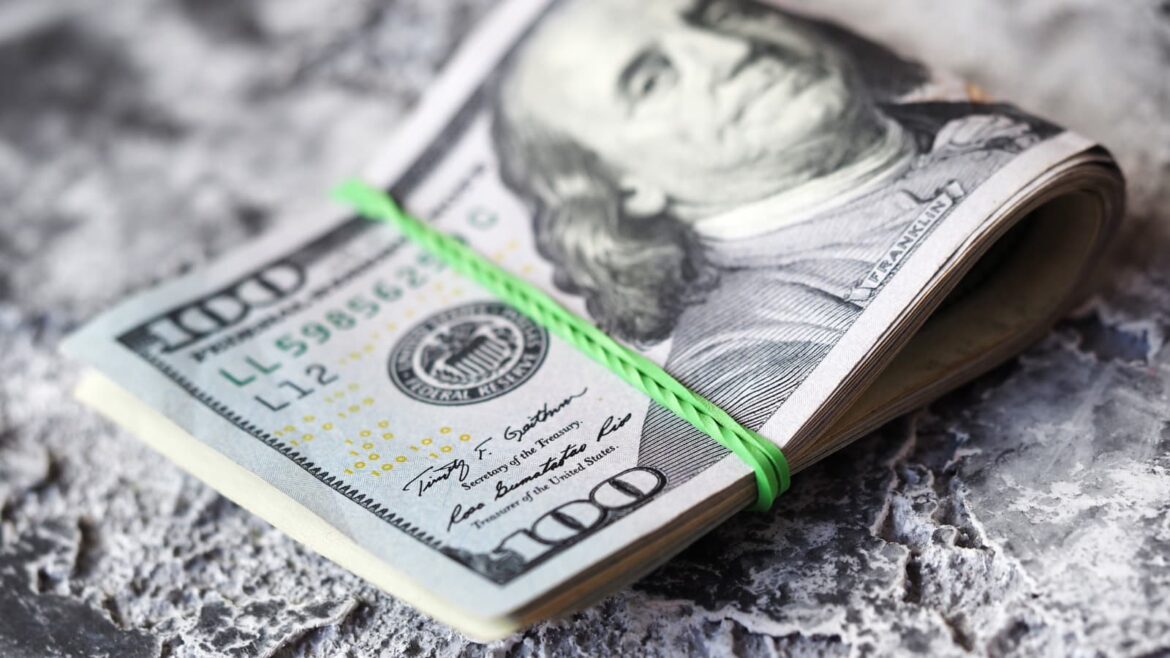 On May 26, three days into her term as Vice Chair of the Federal Reserve, Lael Brainard testified about the Federal Reserve’s Examination of the Benefits and Risks of a U.S. Central Bank Digital Currency (CBDC) before the House Committee on Financial Services.  Vice Chair Brainard’s comments reinforced many of the themes from the Fed’s January 2022 discussion paper, echoing the need for “clear regulatory guardrails to provide consumer and investor protection” in the rapidly developing digital assets markets while the Federal Reserve considers whether future conditions may give rise to the need for the United States to adopt a CBDC.

Vice Chair Brainard highlighted some potential benefits of a U.S. CBDC. She noted that given the volatility of private stablecoins and other cryptocurrencies, widespread use of these risky monies may precipitate a need for a safe central bank liability in the digital asset ecosystem. A U.S. CBDC could avoid fragmentation of the U.S. payment system. Remarking that the U.S. dollar’s dominance in international payments and investments benefits U.S. households by reducing transaction and borrowing costs, Vice Chair Brainard explained that a CBDC could also help secure the dominance of the dollar.

This is significant. The Atlantic Council’s CBDC Tracker reports that China’s pilot of the digital yuan has yielded more than 260 million digital yuan (e-CNY) wallets as of early 2022, with approximately $8.8 billion in transaction value.  Wide adoption of the e-CNY may undermine the U.S. hegemony over the global financial system if the Fed does not respond with a competitive alternative. This concern is not lost on Washington. As Vice Chair Brainard noted, “A U.S. CBDC may be one potential way to ensure that people around the world who use the dollar can continue to rely on the strength and safety of the U.S. currency to transact and conduct business in the digital financial system.”

Vice Chair Brainard also noted some potential risks, including the possibility that a widely available CBDC could act as a substitute for commercial bank money and potentially reduce deposits in the U.S. banking system. Any CBDC would need to be “privacy protected, intermediated, widely transferable, and identity verified.”

The public comment period on the Fed’s discussion paper closed on May 20, 2022, and those comments are available here. Although a U.S. CBDC could provide a safe government alternative to fraud and instability in the private stablecoin market, the public comments reflect that paying lip service to privacy concerns is unlikely to win over consumers. Stablecoin users want the same assurances of anonymity and privacy in a U.S. CBDC that they receive with private stablecoins and small cash transactions. The privacy protections that may be built into a still-theoretical U.S. CBDC remain to be seen but the backing by the Federal Reserve could provide the stability to stablecoins that they have sometimes lacked to date.  While the balance between privacy protections and security (including potentially a digital equivalent of FDIC insurance) will be difficult to manage, the markets are watching, and the success of that balancing act may determine whether the coin is widely adopted or dead on arrival.