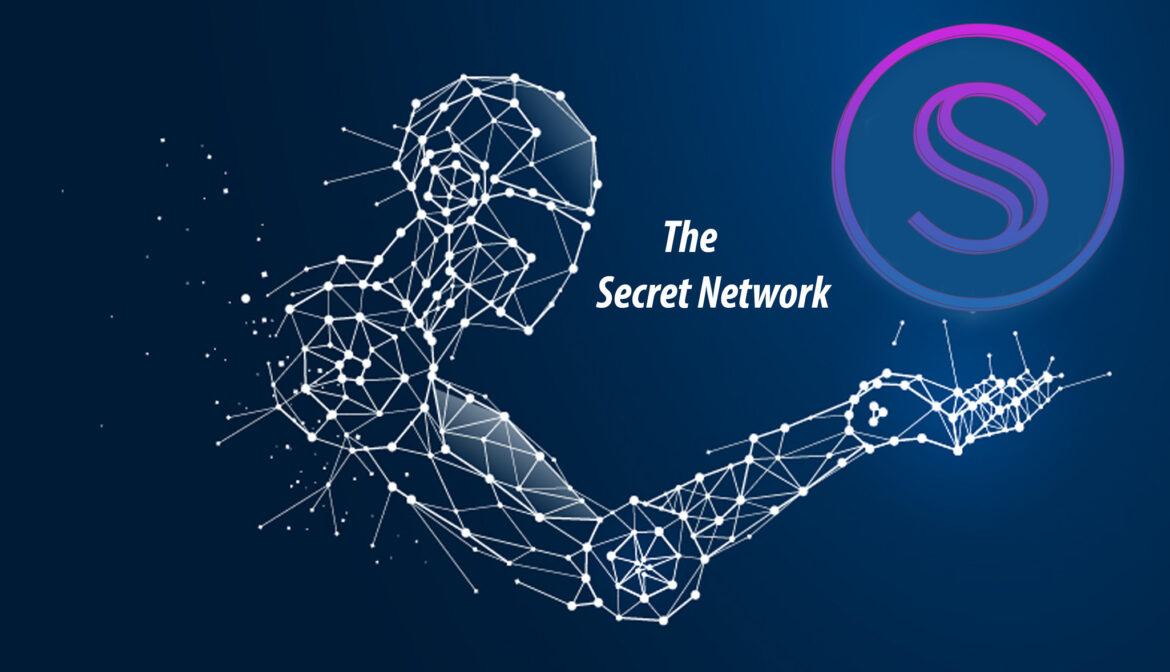 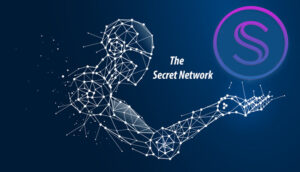 Ever wondered what would be the most fundamental reason for people adopting blockchain technology? The answer is the very fact that it creates a high level of trust for people to secure their data and processes over a secure network.

The Secret Network is the first cryptocurrency blockchain to offer privacy – preserving smart contracts. This means that all smart contract inputs and outputs can become completely encrypted.

“Privacy without consent, is not privacy at all” said Ian Dixon, CEO, Secret Network “We have to do a better job with privacy when dealing with blockchain transactions”. “Everything within a blockchain transaction doesn’t have to be made public”, “somethings can be kept private”, Ian told our CNIR reporter.

In an important new post, we introduce a native governance token for Secret DeFi + more details on AMM / LP rewards and distribution.

SecretSwap will be a community-led initiative, governed by a new native token on both Ethereum and Secret Network

“While the final details of this token are still in flux and any final spec dependent on community feedback, we are excited to share its main properties for the first time”, said Ian.

This token will be distributed as a fair launch and have a tight connection with SCRT and Secret Network.

Secret Network may just be one of the most important projects in the cryptocurrency space. This is because they have developed a protocol that has found that balance between transparency and privacy.

Stay tuned to CNIR for updates from the Secret Network Project.