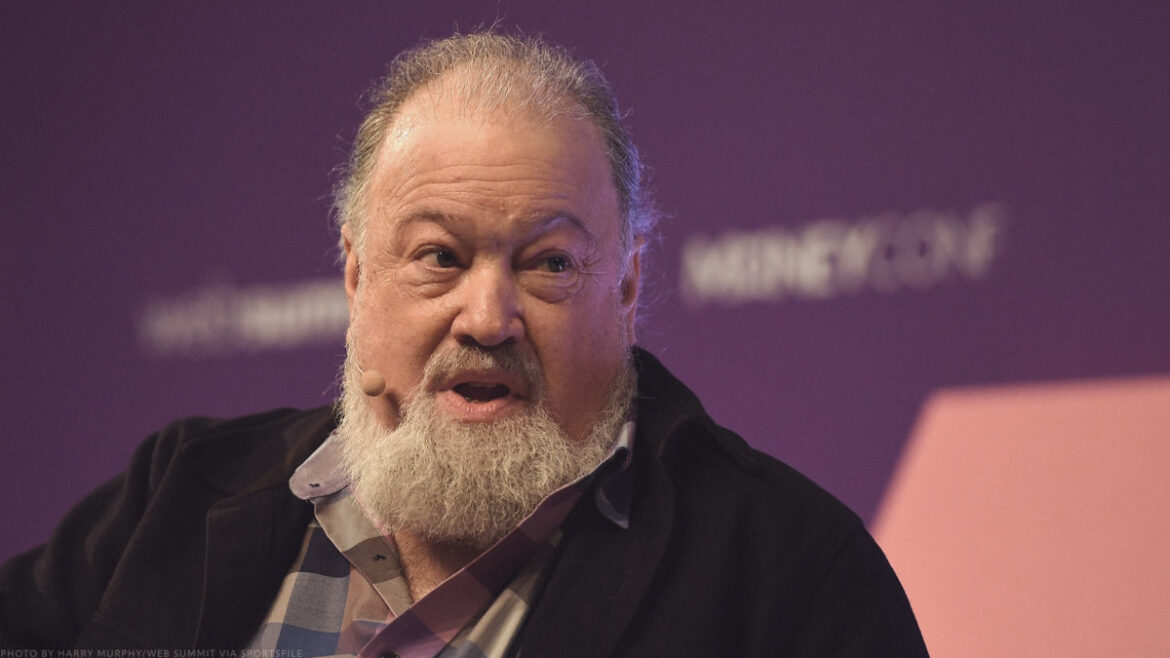 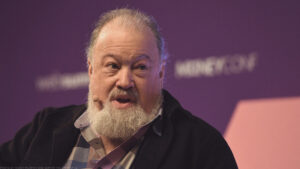 *David Chaum is an American Computer Scientist and Cryptographer. He is known as a pioneer in cryptography and privacy-preserving technologies, and widely recognized as the inventor of the once successful cryptocurrency called Digital Cash.

In David early years he was a professor at the New York University and the University of California at Santa Barbara. During his days as a professor he was the author of dozens of groundbreaking papers on the use of digital technology and cryptography. He was the founder of the International Association for Crytologic Research (IACR).

In the early 1980s thru 1990s, David authored numerous cryptological reports on the use of everything from money to voting and He claimed at least seventeen patents on these various subjects.

Is He The Real Satoshi?

Rumor has it that David was known to have worked directly with the infamous Satoshi Nakamoto. Some even think he is Satoshi due to his success in cryptocurrency. This may have started due to the rise of DigiCash the cryptocurrency he almost singled handedly brought into global mass adoption. However, other possibilities for this rumor is purely base on his early success as a cryptographer and his association with the technology group called the Chyperpunks.

The Rise of DigiCash

David signed a contract with the Dutch government to have drivers make toll road payments with untraceable Digicash.

Along with a handful of major banks, including Germany’s Deutsche bank, the Advanced Bank of Australia, Credit Susie in Switzerland, and Sumitomo in Japan, they all took out licenses and were the first to even begin issuing Digicash for there pilot projects.

David had talks with Microsoft and Visa and various other big companies intrigued by how they might use the new payment system or even buy a strategic stake in it.

A group called Conditional Access For Europe a nonprofit, dedicated to creating privacy-enhanced electronica payments including micro payments, engage David’s company to explore a Europe-wide system to achieve that goal, this almost a decade before the arrival of the euro.

The Investment Bank Credit Susie of First Boston provided him with a office in New York’s Midtown Manhattan. David and his team would use this office for meetings to discuss how DigiCash could be sold to investors. With all this happening DigiCash was on its way to the pinnacle of a digital global cryptocurrency. **

The Fall of DigiCash

After having such amazing financial success, this situation still begs the question of why did DigiCash fail to achieve on becoming a global cryptocurrency.

Well there is no reasonable answer for the fall.

After further investigation and researching for a clear path to the truth, we didn’t find one. We looked for that one clear thing such as a blatant financial business mistake or a fraudulent misdeed by the company’s executive, but the fact remains; there is no clear answer.

However, there are a few hypothesis, such as the problem of discontentment among the rank and file, or the possibility of greed while constructing the framework for an IPO, or big time Venture Capitalist who wanted to take over by forcing others out. Either of these could have caused the fall of DigiCash. Consequently, just as this promising digital asset was on it’s way up, it began descending rapidly. DigiCash fell all the way into filing for chapter 11 bankruptcy.

**The partnerships started pulling out and the contracts became void. The IPO never happen and the talks with Microsoft and Visa dissipated. DigiCash had risen and fell in the spand of about 8 to 10 years

Now days David has an informative website listing his projects (www.chaum.com) and can be found speaking at conferences all over the world. We don’t think he’s Satoshi, but he comes closer than any other of those who are making the claim that they are.