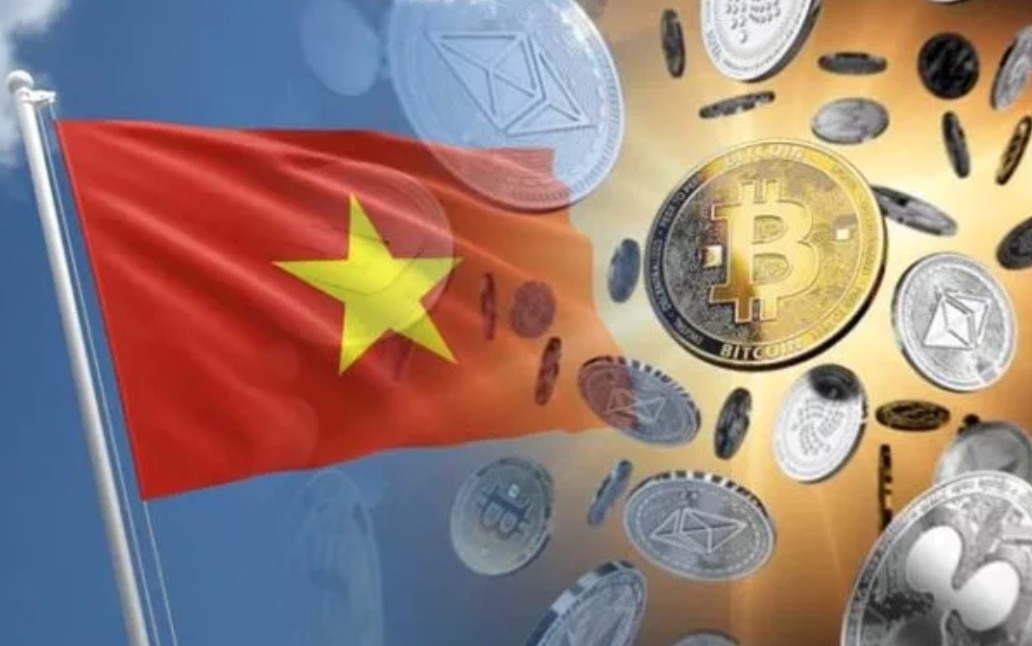 Over the past decade, cryptocurrency has been a consistent hot topic in Vietnam. Now,Vietnam is the latest Asian state to experiment with a Central Bank Digital Currency (CBDC) project, reversing a long-standing rejection of cryptocurrencies by the country’s authorities.

According to reports from  Nikkei Asia, the Vietnamese government issued Decision No. 942/QD-TTg dated June 15, 2021, approving the strategy for development of e-government toward digital government for 2021-2025 with orientation toward 2030 (“Decision 942”).

Decision 942 commands the central bank to “develop, and pilot the use of virtual currency based on blockchain technology.” The State Bank of Vietnam (SBV) is the Central Bank of Vietnam, which currently holds an about 65% stake of VietinBank. It is the country’s largest listed bank by capital.

The move represents a turnaround for digital currencies in Vietnam. The State Bank of Vietnam has previously ruled bitcoin, and cryptocurrency iterations, as illegal for use in domestic transactions. To breach this rule would leaves users liable to a fine of up to $8,700.  Conversely, trading cryptocurrencies is tolerated.

The rise of cryptocurrencies in Vietnam has been associated with scams and frauds. The most high profile is Modern Tech – a Ho Chi Minh City firm who ripped-off 32,000 investors for a total VND 15 trillion ($660m) over non-existent cryptocurrency projects.

Nevertheless, back in March 2021, Vietnam’s Ministry of Finance announced that they had established a research group on virtual assets and virtual currency, with the aim to achieve an appropriate policy and management mechanism for them. Todays news seen to validate the findings of their research.