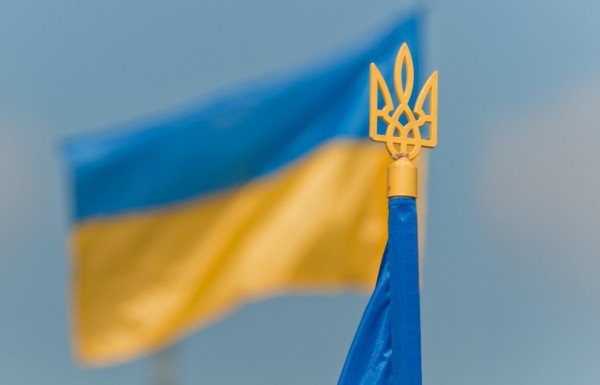 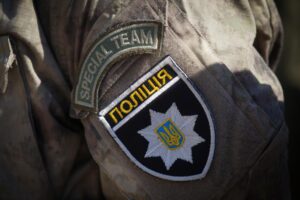 The Security Service of Ukraine shut down an illegal cryptocurrency mining operation in the city of Vinnytsia. Authorities seized over 3,800 PlayStation 4 consoles, 500 graphics cards, processors, notebooks and other peripherals from the site. The perpetrators also tried to conceal that unusually high electricity usage using fraudulent methods.

This particular group of Ukrainian entrepreneurs decided to daisy chain 3,800 PlayStation 4 consoles for the task.

In all likelihood, someone probably figured out how to make the most of a PlayStation 4 to mine cryptocurrency. The PlayStation 4 is somewhat obsolete in the current year, and it shouldn’t be difficult to purchase second-hand or even new units for a cheap price. At that time, it could have been the more affordable alternative, compared to the sky-high prices of gaming graphics cards.

Then again, there is a possibility of the consoles being used for something other than crypto mining. Nonetheless, gamers will be glad knowing that the operation didn’t use the newer (and more scarce) PlayStation 5 console and relatively fewer gaming graphics cards. One can’t help but wonder what will happen to the PlayStation 4 consoles in question. In all likelihood, they will be auctioned off to the general public. That is more or less the same fate as ending up on used markets like eBay, which happens every time the value of a cryptocurrency falls.