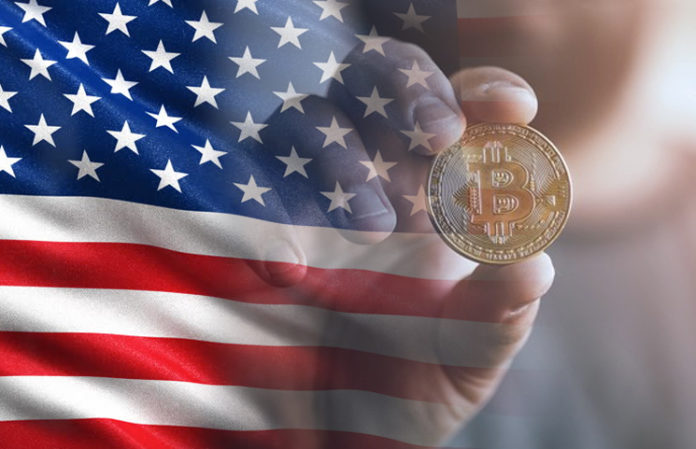 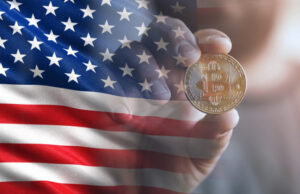 The US Government under the Donald Trump administration has referred to distributed ledgers as “critical” when it comes to the technological arms race. In the strategy required to keep pace over China and Russia, Distributed Ledger Technology is one of the best tools.

DLTs weren’t alone, however. The National Security Council named 20 focus areas for the government to retain supremacy over rivals in their summit this month. The strategy outlined by the National Security Council calls for a vast and comprehensive investment in infrastructure surrounding Distributed Ledger Technology and other innovative technologies that might help the US maintain an edge over international rivals.

Included in the focus areas were artificial intelligence, data science initiatives, quantum computing, and weapons and infrastructure to be used in outer space.

What was missing from the report from the National Security Council were any firm commitments in terms of how they would approach this and how much would be invested in the technologies that they identified as being important. However, we know that the US Government is serious about this investment, because they have already invested a significant allocation into blockchain technology.

It is unclear how blockchain technology might be used for military applications, but it’s clear that the National Security Council has an idea of how they might deploy it.

These developments follow a renewed commitment by the Chinese government into DLT. It is unknown how much Russian government agencies have committed to DLT.