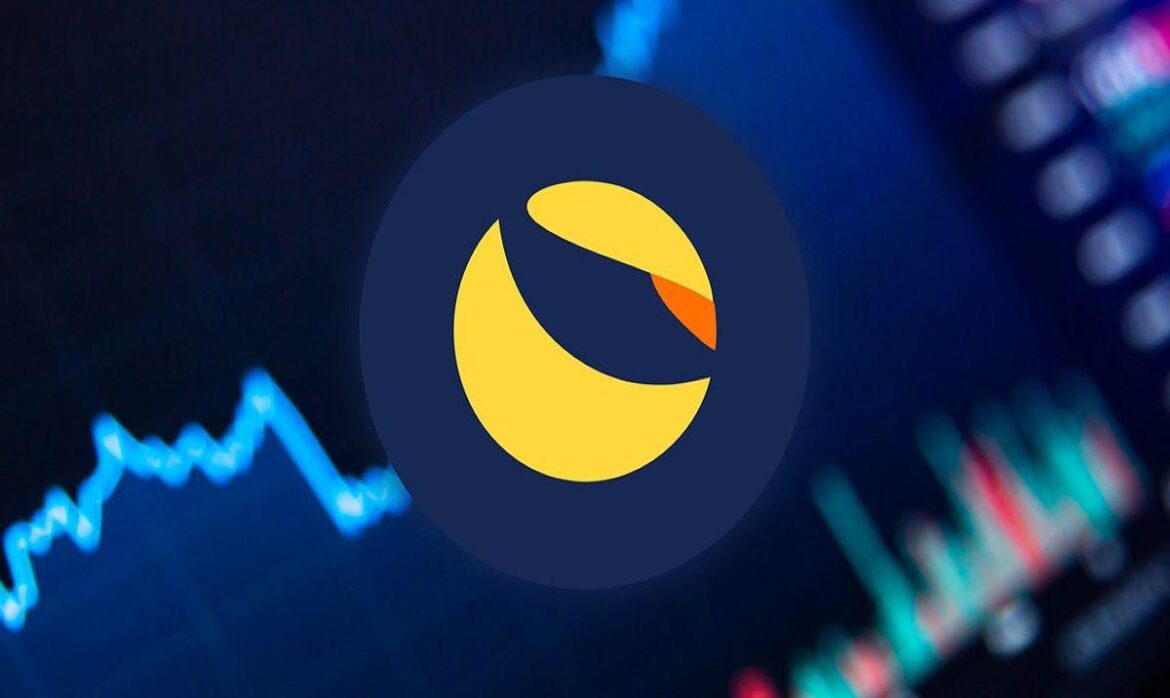 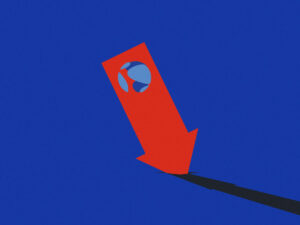 After a period of relative stability during Tuesday’s European and US trading sessions, sentiment towards Terra’s flagship stablecoin TerraUSD (UST) turned sour once again at the start of Wednesday’s Asia Pacific session.

Terra founder Do Kwon had promised an imminent “UST recovery plan” on Tuesday but no announcement has been forthcoming. Traders said this has contributed to recent panicked trading conditions. Having spent most of Tuesday trading at around $0.90, the LUNA-backed algorithmic stablecoin that is supposed to be pegged 1:1 to the US dollar has collapsed on Wednesday and is currently changing hands at below $0.30. LUNA is the native token on Terra’s blockchain.

Trading conditions have been erratic over the last three or so hours, with UST dropping from near $0.80.

UST’s dramatic fall from grace which has seen the stablecoin shed over 70% of its value in just three days has unsurprisingly coincided with a collapse in sister token LUNA.

LUNA/USD began the week in the $64 per token area, but has now collapsed below $5.0, a monstrous more than 90% drop in just three days.

That takes LUNA’s losses since it posted all-time highs near $120 only slightly over one month ago to a staggering over 95%.

LUNA’s market capitalization now sits at just over $2.0 billion, making it the 32nd largest cryptocurrency. Just three days ago, it was in the top ten. At the beginning of last month, LUNA’s market cap was more than $40 billion.

UST and LUNA’s spectacular combined capitulation is part of a vicious circle of capital flight out of the Terra DeFi ecosystem.

More than $7.5 billion has been pulled out of the Anchor Protocol (Terra’s largest DeFi protocol) in just the last three days, sending its trade value locked (TVL) to under $6.5 billion from recent record highs above $14.0 billion as recently as this weekend.

According to DeFi information website DeFi Llama, the loss of TVL across the entire Terra ecosystem over the past three days has been even more severe. TVL is now only around $3 billion, their website says, down from over $20 billion at the end of last week.

The vicious circle of capital flight goes something like this.

Investors lose confidence in UST’s ability to maintain its 1:1 peg to the US dollar and start pulling money out of Terra DeFi protocols and selling UST on exchanges.

LUNA comes under pressure as arbitrageurs begin utilizing the mint-burn mechanism that links the token to UST. Remember, traders can at anytime redeem one UST for exactly $1.0 worth of LUNA or vice versa, so when UST falls below $1.0, burning of UST supply and minting of fresh LUNA.

The fall in LUNA inspires a further loss of confidence in UST’s ability to maintain its peg, triggering further capital flight out of the Terra ecosystem and further UST selling, which triggers further LUNA downside.

The fact that the market cap of LUNA, which given the mint-burn mechanism essentially backs UST’s ability to maintain its peg, now has a market cap that is substantially smaller than that of UST, is also contributing to fears that UST is undercollaterized.

TerraUSD’s collapse has put the spotlight on stablecoin regulation in the US.