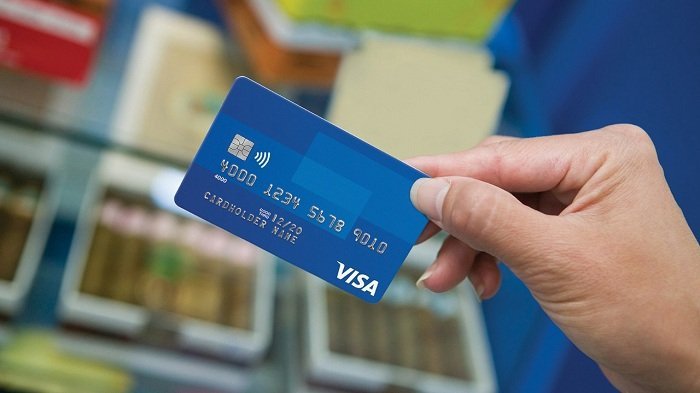 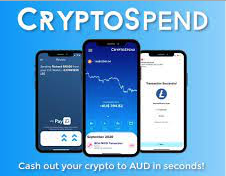 A start-up created by two men from the University of Technology, Sydney Australia, has convinced global card giant Visa to approve the issuance of a physical debit card that will allow users of the CryptoSpend App to spend their bitcoin trading profits in shops and bars by tapping on existing payment terminals.

It will be the first time cryptocurrencies can be spent using a payments card issued in Australia that runs on the network of one of the international card schemes, and highlights global moves by Visa and Mastercard to make it easier to spend bitcoin and other digital currencies to pay for everyday items.

This was around bitcoin being more like commodities, providing a safe-haven asset from the debasement of fiat money by central banks. Initially, the emphasis was place on how to trade cryptocurrencies rather than how to spend them. Furthermore, the Reserve Bank has not yet grasped the potential for bitcoin to be used for payments.

In its latest communique’ to the Select Committee on Financial Technology and Regulatory Technology, two weeks ago, it said that cryptocurrencies “are rarely used or accepted as a means of payment, they are not used as a unit of account, and their prices can be very volatile, and so they are a poor store of value”.

However, Visa and Mastercard are looking to rapidly facilitate spending crypto at millions of merchants that connect to their networks worldwide, as does PayPal. PayPal allows customers to convert bitcoin into fiat currencies at checkouts to make purchases in the United States.