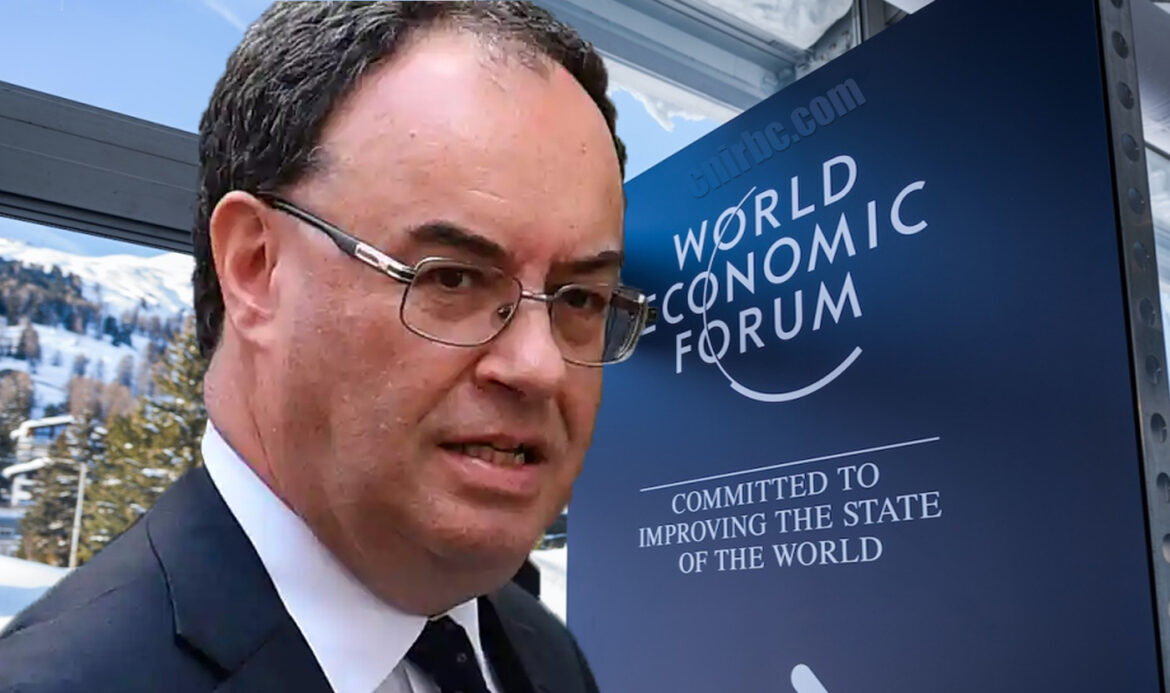 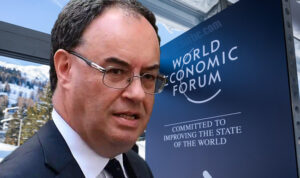 Bank of England Governor Andrew Bailey struck a note of caution on how crypto should be regulated and how achieving uniformity for crypto regulation would affect economic growth.

Bailey was speaking during the World Economic Forum on January 25 in Davos, Switzerland. He understood the fact that there is substantial interest in digital currencies from most conference attendees, while focusing his remarks primarily on blockchain technology and cryptocurrency regulations.

During the conversation of the Digital Currency Panel, Bailey suggested crypto assets were presently designed in a way that made it almost impossible to guarantee long-term regulatory survival.

The comment was in response to a question from a reporter asking whether these currencies are here to stay. His response was rhetorical, “Have we landed on what I would call the design, governance and arrangements for a lasting digital currency? No. I don’t think we’re there yet”, he said, adding: “I don’t think cryptocurrencies as originally formulated are it.”

He argued that the current way cryptocurrencies payments were made makes them impossible to track and was of deep concern to regulators. Included in his remarks was assuring reporters that regulators and banks were in favor of consumers’ rights to privacy, therefore, protecting their financial information. He said establishing a privacy standard for such transactions is in the public best interest.

While some have been more alarmed than others, there has also been favorable support for cryptocurrencies. The European Central Bank has called for public opinions about the adoption of digital currencies. Many companies, such as Visa, MasterCard and PayPal, have been rallying behind the idea of embracing digital payments.

There has been a huge surge in interest for crypto gaming with casinos such as Bitcasino, FortuneJack and 1xBit offering a top-notch product. This issue will continue to take precedence in global finance due to the growing popularity of the digital asset ecosystem.