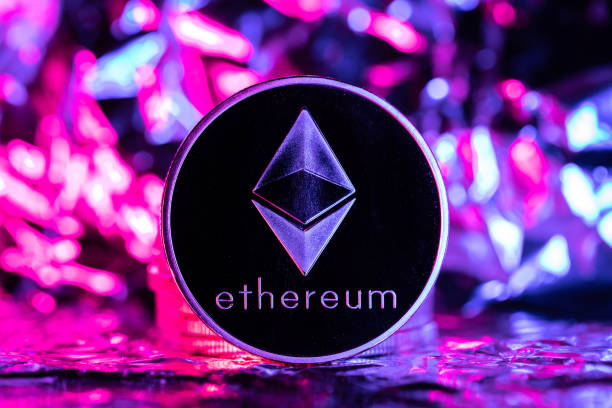 Ethereum subscribers should find this interesting. A major undertaking by Ethereum is about kicking off – A new type of consolidation referred to as The Merge. Speculations have been on for a long time with occasional interjections as to whether it would happen. Cynics have also been questioning virtually every move.

In some quarters, the action is viewed as being too risky. By my assessment, the different shades of opinions are all wrong – my take is that before the Merge, a number of activities will occur. That makes it seamless for a smooth takeoff! I also envisage that some assets will be disposed off at relatively low prices. The aim of this will be to get access to smaller crypto coins which we will take advantage of in the aftermath of the coming consolidation (The Merge).

Now listen to this if you are an Ethereum user – do you realize you could get some money at no cost? All that is required is, to be in possession of some Ethereum. The moment is here for the forking of Ethereum images by smart programmers. A copycat is created, laced with attractive features, and is made to look like the next version of the prevailing one. In an actual sense, you are about to be fooled and made to part with more in exchange for less. That’s one way to look at it.

Another way to view it is forking can also be a reaction to outdo what is currently in vogue. This is where a 2017 event comes to mind. In that year, a suggestion made to Bitcoin to expand its blockchain and allow more deals, was rejected because of integrity issues. The next thing was the creation of Bitcoin Cash obviously by the same forces through the backdoor. In the period that followed, more than 10 Bitcoin forks were recorded, some of which include Bitcoin Gold and Bitcoin Diamond. As long as you held Bitcoin, you also could claim the forks at moments that price peaked. This is the idea of the free money being campaigned here.

Expectedly batches of experts have plans to introduce upgrades on the Ethereum network and create the ETH POW. If this succeeds, it will be a repeat of the 2017 case (explained earlier) where the forking of a particular blockchain incited other groups to do the same, causing a spike in prices that were based on mere presumption.

Anyone in possession of the authentic crypto asset before it was upgraded, automatically qualifies for ownership of the fork. The only thing is that your coins must be encased in a digital wallet that is compatible with the forks. With all that has been said, please note that there might be an initial fall in the price of Ethereum – that should not bother you at all. Maintain a positive outlook.