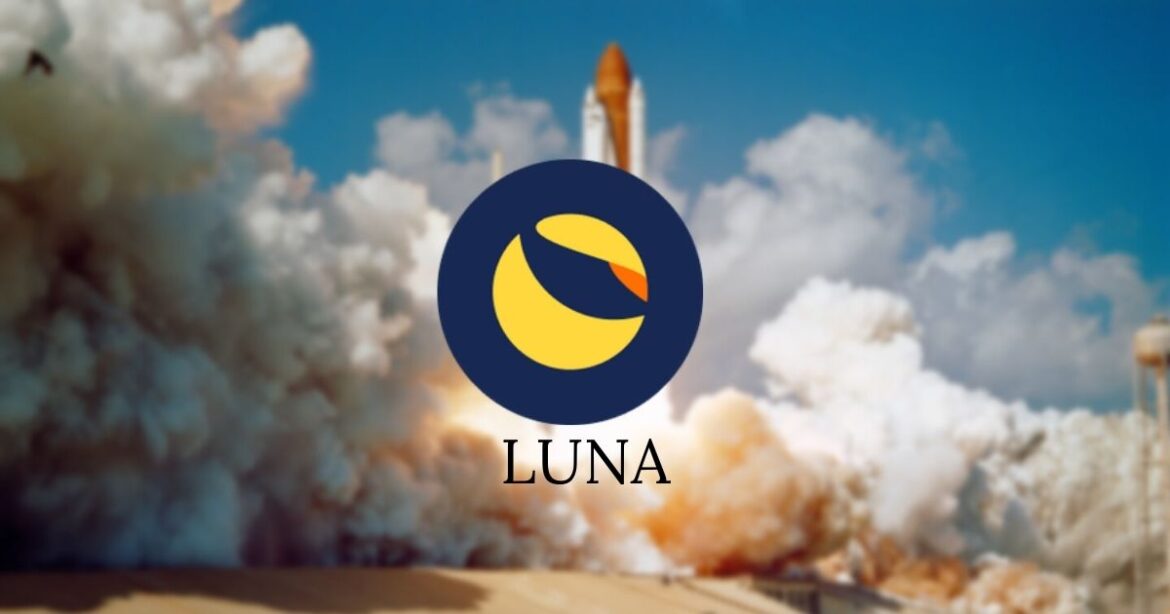 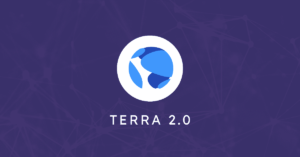 The Terra Team congratulated the LUNA community for a job well done and for all their hard work. According to the team Users can do multiple things with their liquid LUNA, including staking it on Terra Station to their preferred validator(s) to earn rewards & participate in governance decisions, using it on dApps upon launch, or trading it on an exchange. One huge task was working with all the exchanges and gaining their Support. So far following top exchanges have confirmed their support for Terra 2.0 and its airdrop. Binance, Kraken, Huobi Global, Bitrue, Bybit, HitBTC, Okcoin, OKX Gateio KuCoin, LBank, Cryptocom, FTX, Bitfinex, Bitget and MECX Global.

Congratulations to the #LUNAtic community on this expeditious feat of collaboration 🎉

The next steps are working on the technicalities of the Luna Airdrop and confirmation with validators. Terra team confirms that Luna airdrop will occur on May 28th.

However, please remember since Terra 2.0 is a new chain & not a fork, dApps from Terra Classic will need to relaunch on the new chain.

1/ What really happened to $UST?

After weeks of work from our team of researchers, here's an in-depth look at the $UST crisis that brought down the Terra ecosystem.

Make sure to retweet if you find it insightful too.

The latest report stated that the Terra crash earlier in May was not caused by a single hostile party. Rather a total of seven wallets were flagged by Nansen researchers as they studied on-chain data from Terra to Ethereum. The report also concluded that the UST de-pegging was not carried out by hackers or attackers.

The Nansen report titled “Demystifying TerraUSD De-Peg” is an attempt at investigating the Terra crash. The report said that the attack was carried out by a group of seven well-funded wallets within the Terra ecosystem. The Namsen researchers studied on-chain data between 7 -11 May and traced the beginning to the Anchor protocol on Terra.

The seven wallets initially started withdrawing UST liquidity from Anchor. Then, they started to move the liquidity to Ethereum via Wormhole bridge and were later swapped for other stablecoins on Curve’s liquidity pools. Finally, arbitrage opportunities were created due to inefficiencies between Curve and several exchanges which led to the de-pegging of TerraUSD.