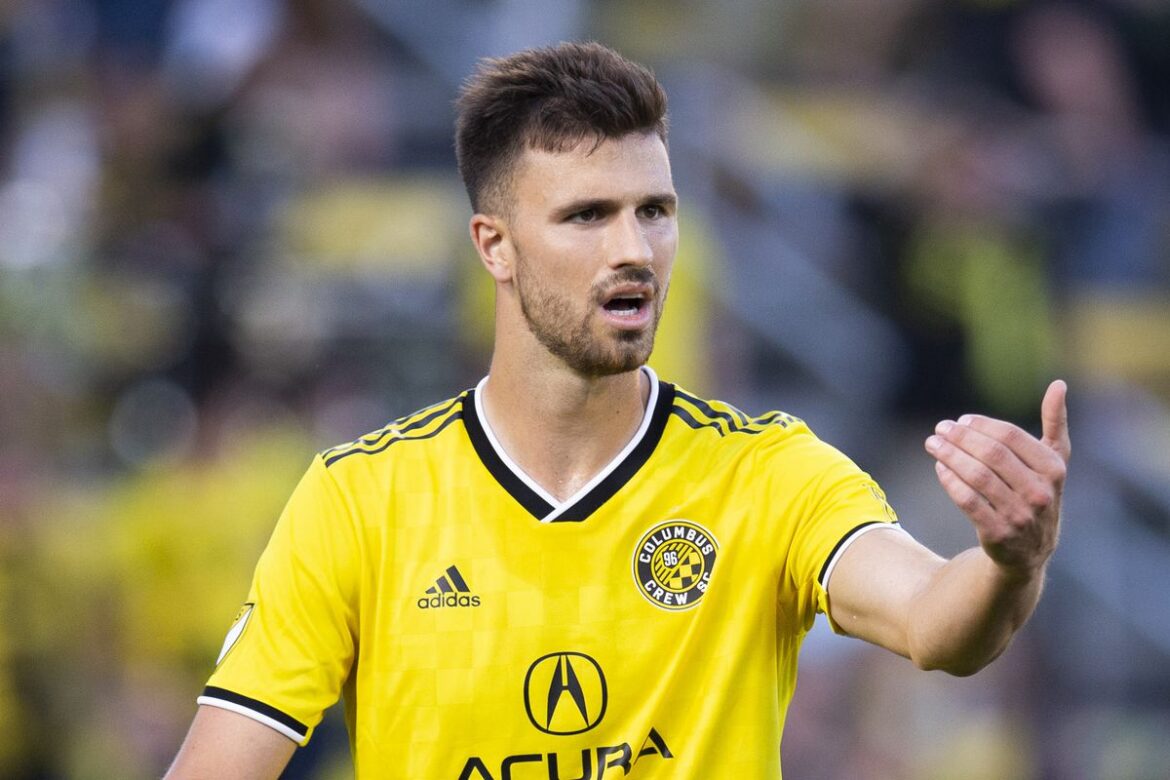 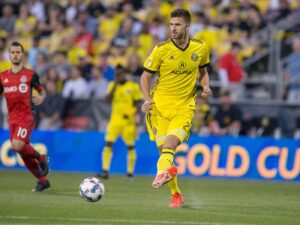 According to the athlete, his decision to receive a portion of his wage stems from the increased expansion of the monetary supply by central banks around the world in response to the COVID-19 pandemic. With stimulus checks and quantitative easing dominating headlines in the past year, the chances of inflation remain on a high, and has led the athlete to want to increase his Bitcoin position.

The United States Federal Reserve responded to the damaging impact of COVID-19 lockdowns by printing massive amounts of US dollars […]. Quantitative easing was necessary to keep our country from falling into a depression, but the long-term impact was understated if mentioned at all.

Bitcoin’s primary value proposition is that it has a fixed supply, and is thus immune to supply expansion via the issuance of new units. “The predictable supply of Bitcoin makes it resistant to inflation, and not in the control of any one entity or government body,” the athlete added.

Crognale started buying Bitcoin in 2020 using various exchanges like Coinbase, CashApp and Binance. The option to receive a portion of his wages in the crypto-asset is a game-change as it means the funds he can dollar cost-average into the asset and also save on transaction fees. This could be considered a better approach compared to Wrestler Baron Cobin, who had purchased bitcoin with a loan when the price was near all-time highs.

Meanwhile, Crognale is hopeful that his decision to save in the cryptocurrency will pay off and also inspire others to invest in what he believes is “sound money.” Bitcoin rose to a new five-month high on Monday, trading north of $57,000 amid fresh talks of a new all-time high.