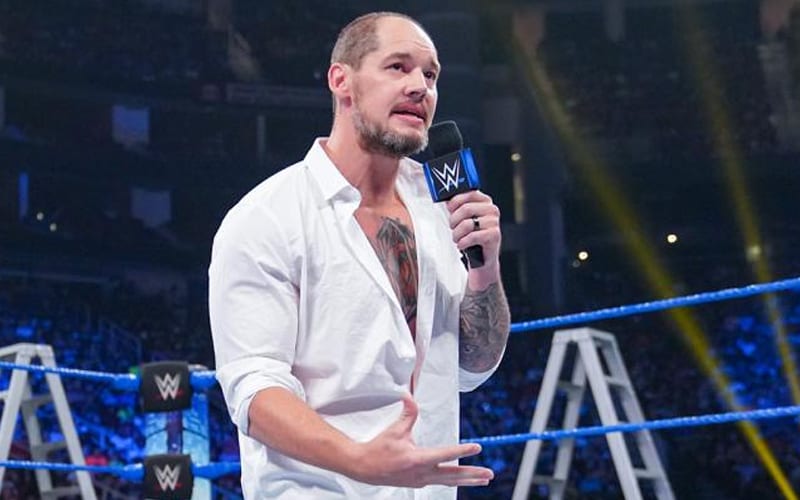 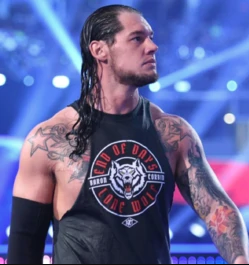 American Professional Wrestler Thomas Pestock (a.k.a Baron Corbin) has revealed to his followers that got into Bitcoin when the price was at its very top, with the short-term price drop in the price of the crypto asset compounding his recent financial woes.

Baron Corbin recently lost the prestigious King of the Ring Crown to his foe, Shinsuke Nakamura. The loss meant that his $20,000 per week paycheck took a big hit with his cars being repossessed, and plenty of bills that he’s struggling to manage.

In a recent edition of The Smack interview, he narrated the ordeal that has followed the loss of the crown and then disclosed that he had also gotten involved with Bitcoin while making some investments.

After mentioning the luxurious life he had become accustomed to while he was King of the Rings, Baron Corbin said,

Now, at the end of the month, you have $60,000 in bills, you have taxes, you try to put a little bit into investments. I bought into bitcoin when it was $62,000/share and now it’s at thirty and I borrowed some money to buy that. So all of a sudden, all these bills catch up.

The dethroned King of the Ring crown holder did not disclose the size of his Bitcoin investment if he had put money into other cryptocurrencies, and whether he sold the purchased BTC at a loss. However, assuming the $62,000 price, the purchase must have been made in mid-April, near when the price of the cryptocurrency peaked at a $64,800 all-time high.

Since then, the leading cryptocurrency has taken an over 50% hit and dropped as low as $28,700 on 20th July. Although Bitcoin has rebounded to above $34,000 at press time, Baron Cobin’s stash would still be significantly worth less than what he paid for it.

The consolation would be that Bitcoin’s historic price performance means there is a higher chance that it will revisit the previous all-time high. How long will it take and when exactly will it happen? No one knows.

Perhaps Baron Cobin would have learned, like many bull-run chasers, that it is best to invest in Bitcoin – only an amount you can afford to lose, and possibly not with a loan.