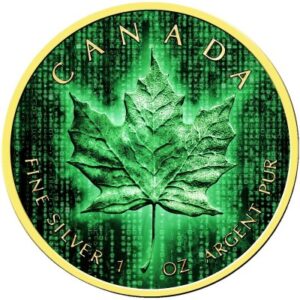 Prominent cryptocurrency exchange Binance has been reprimanded by authorities in Canada’s Ontario province for telling users that it was allowed to continue trading there, despite lacking the registration to do so.

The Ontario Securities Commission released a statement on Thursday, pointing out that “Binance is not registered under securities law in Ontario. This means they are not authorized to offer trading in derivatives or securities to persons or companies located in the province.”

Binance had told OSC staff that no new transactions involving Ontario residents would take place after December 31, 2021. However, in a recent message to users, Binance said it “has been successful in taking its first steps on the regulatory path by registering in Canada” and claimed that the registration allowed the company to continue its operations in Canada, as was reported by major news sources.

“As a result of ongoing and positive cooperation with Canadian regulators, there is no need for Ontario users to close their accounts by December 31, 2021,” Binance’s letter stated.

“This is unacceptable,” the OSC said in its statement, adding that Binance had issued the notice to its users without consulting the OSC.

No entity within the Binance group holds any form of securities registration in the province of Ontario, which means the company could be subject to action, including temporary orders, to ensure compliance with local regulations.

In response to questions, Binance stated to news sources that this has been a case of miscommunication, adding, “it is our top priority to speak to the Ontario Securities Commission and we will seek to remedy this misunderstanding as soon as possible.”