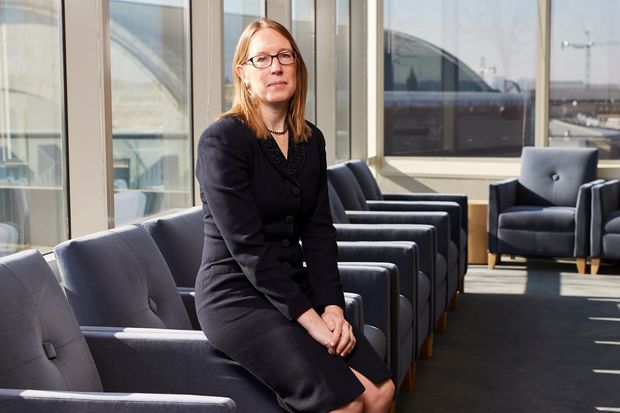 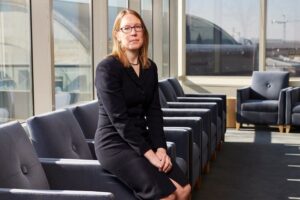 Commissioner Hester M. Peirce addressed the British Blockchain Association Conference with her views on digital assets and US Regulations. The conference focused on “Success Through Synergy: Next generation Leadership for Extraordinary Times”

Commissioner Peirce began by acknowledging Jane Austen, a woman who has been placed on the back of the British ten pound note. The Bank of England’s website explains that Austen “provided astute insights into 19th century life, often praising the virtues of reason and intelligence and highlighting some of the barriers that society erected against the progression of women.

Then she dove into her views on crypto regulations.

“It is common to hear government officials worrying about crypto’s use by criminals, even though the numbers suggest that it is used for illicit purposes less often than cash is”, she said, “Perhaps, government officials should pause to consider the flip side of crypto its value in protecting people from illicit activity”.

Crypto Mom, as she is affectionately known, continued:

“Because of its ability to reach people without intermediaries and its ease of storage, transport, and access, crypto can be an important part of the survival story of people living under the threat of harm by their families, people in their communities, or repressive governments”.

Commissioner Peirce gets it, she understands the necessity and urgency of a US regulatory framework for digital assets. While other countries are moving ahead with digital assets, it’s difficult to perceive that the US will not take the helm and engage this critical moment in global finance history.

From paper to plastic to peer-to-peer: https://t.co/YiW0kvV07P

“Regulators should commit themselves to providing regulatory clarity so that traditional financial market participants can engage with crypto with confidence that they are complying with their regulatory obligations” she stated. “The SEC, for example, has been hesitated to greenlight investment products that incorporate bitcoin, let alone other cryptocurrencies”.

In her opening remarks, Commissioner Peirce paid tribute to a great woman, Harriet Tubman, and her achievements . She noted that the United States is readying a new $20.00 bill featuring Harriet Tubman.

Harriet Tubman Known as the “Moses of her people,” was enslaved, escaped, and helped others gain their freedom as a “conductor” of the Underground Railroad. She also served as a scout, spy, guerrilla soldier, and nurse for the Union Army during the Civil War.