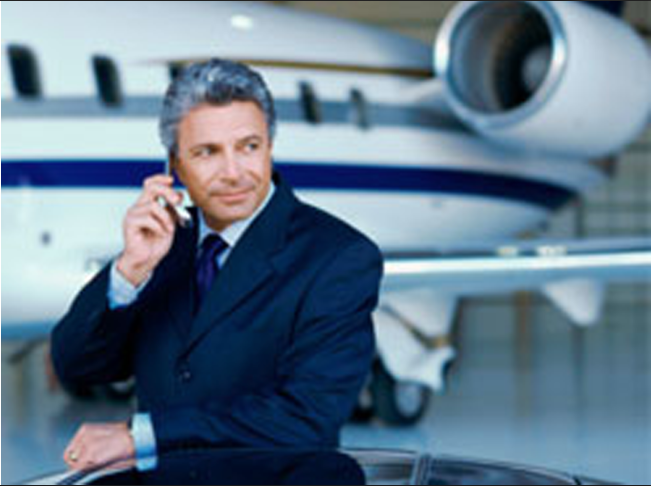 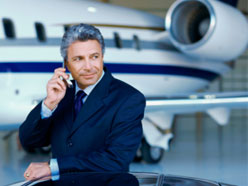 Morgan Stanley which has over $4 trillion worth of assets under management made the disclosure to its financial advisors this week via an internal memo, adding that it will initially let its high-profile clients invest in three Bitcoin funds.

Two of the funds are offered by Michael Novogratz’s Galaxy Digital, while the third is offered through a partnership between FS Investments and digital assets firm, NYDIG.

The high volatility associated with Bitcoin means Morgan Stanley will allow as investors only clients that have “an aggressive risk tolerance.”

Individual investors must hold at least $2 million worth of assets with Morgan Stanley and the minimum threshold for investment firms is $5 million. Also, aualified customers can only invest up to 2.5% of their total portfolio in the Bitcoin funds.

Bitcoin’s unprecedented rise in the last twelve months, including its adoption as a reserve asset for corporations, has forced mainstream banks like Morgan Stanley to seek ways to offer clients exposure to the asset.

In February, CNIRBC reported that BNY Mellon was set to launch Bitcoin services as well as set up a cryptocurrency-focused division to cater to the emerging industry.

Similarly, J.P Morgan launched a cryptocurrency exposure product. The product allows clients to directly invest in a basket of equities for publicly traded U.S companies that hold bitcoin on their balance sheet, or offer cryptocurrency-related services.

Earlier this month, Goldman Sachs restarted its cryptocurrency trading desk, with Chief Operating Officer (COO) John Waldron admitting that the firm is among those that are seeing rising client demand to own and invest in Bitcoin.