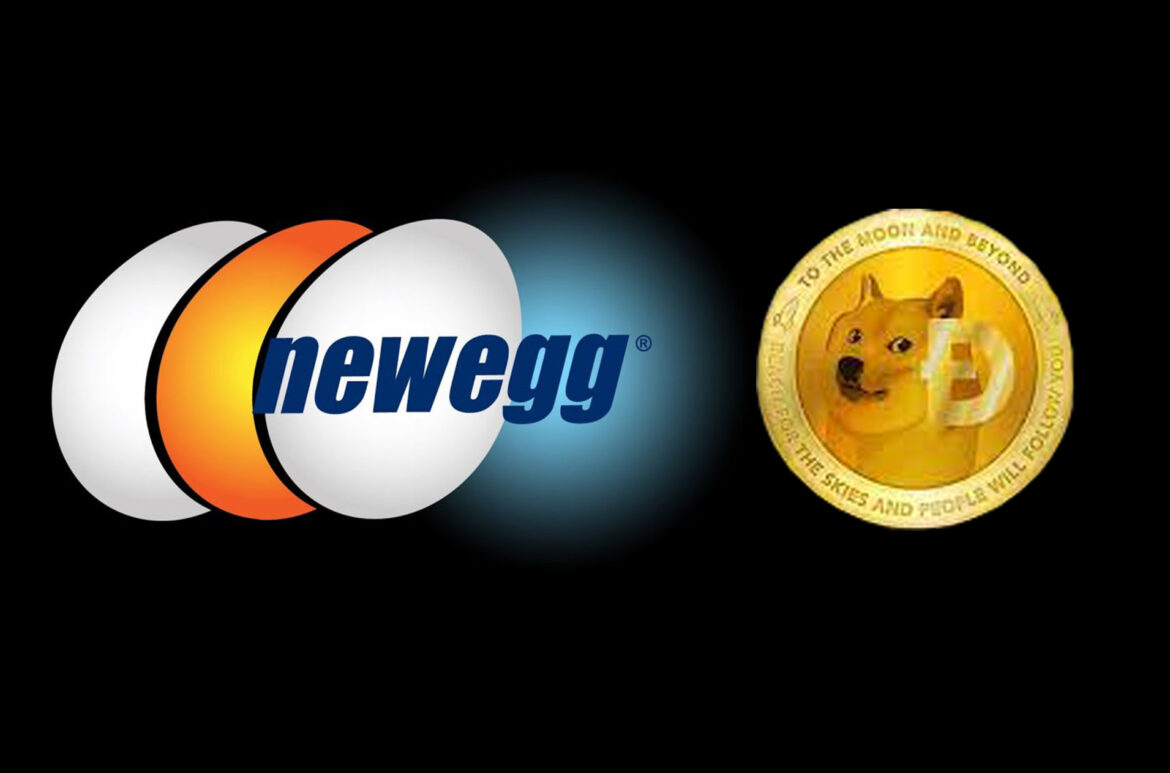 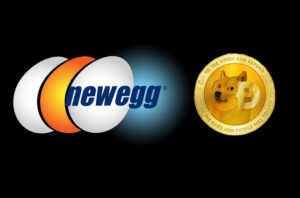 Electronics giant retailer Newegg has begun accepting payments in the Dogecoin (DOGE) virtual currency, a move designed to appeal to the tokens popularity.

Newegg accepting DOGE as an official payment method is with the help of BitPay, according to its Apr. 20 press release.

“The excitement and momentum around cryptocurrency are undeniable, and the recent surge in Dogecoin value underscores the need to make it easier for customers to make purchases with this popular cryptocurrency”.

We are now accepting #dogecoin as an official payment method via BitPay.

Simply click "Edit" in the payment section during checkout, select @BitPay, and complete your transaction.

Newegg begun accepting payments in Bitcoin cryptocurrency back in 2014, as a move designed to appeal to its technically inclined clientele.

As with DOGE, the company began accepting Bitcoin payments through the same type of partnership with BitPay.

The move could help push Dogecoin’s “Doge Day”, a made-up holiday celebrated on Apr. 20 when the coin is supposed to reach $1.00 USD.

Dogecoin’s mainstream adoption is growing and it’s being accepted as a payment option.

Dogecoin’s merchant adoption appears to be growing in lockstep with its price. The NBA’s Dallas Mavericks started accepting the meme cryptocurrency for tickers and merchandise back in March. Dogecoin is only the second cryptocurrency accepted by the Los Angeles-based company.