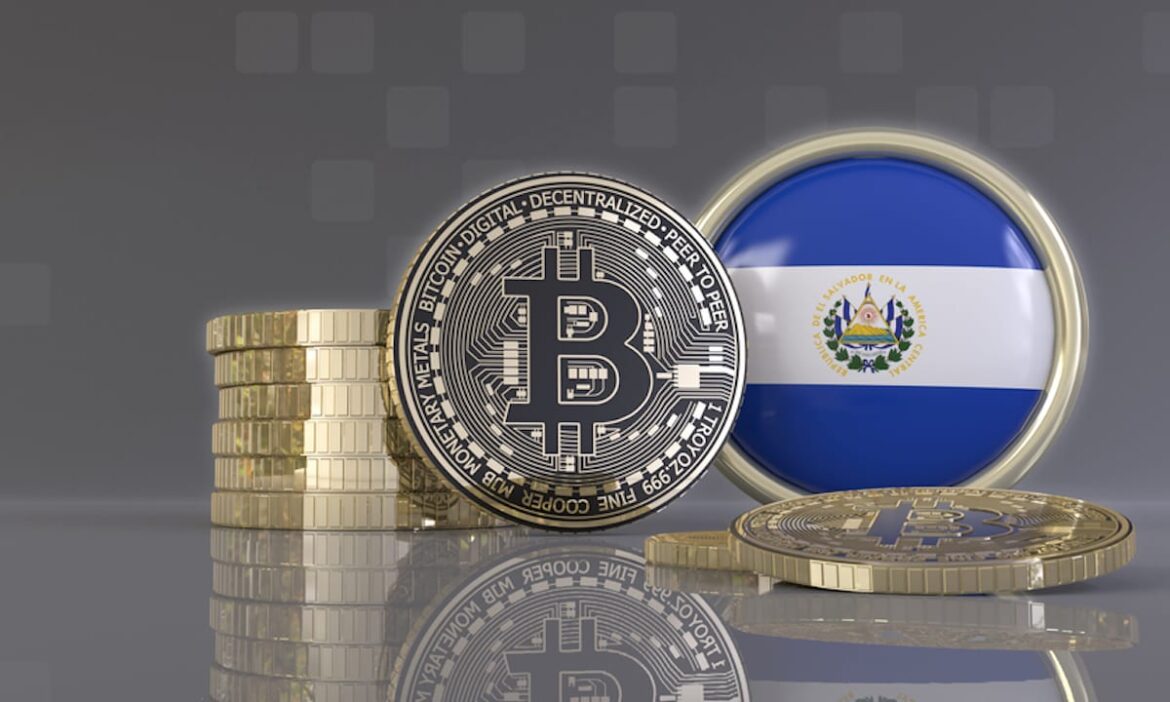 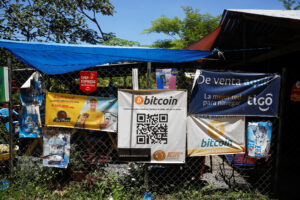 El Salvador President Nayib Bukele has referred to the flash correction of Bitcoin in the past few hours as a gift to mark the country’s adoption of Bitcoin as a legal tender. In a crazy 30 minute period, the price of Bitcoin dropped from $52,000 to as low as $43,000 and then returned to settle just above $47,000.

Prior to the incident, Nayib Bukele announced the purchase of 400 BTC as part of the country’s BTC fund. The fund specifically would provide a volatility hedge for converting Bitcoin to USD by El Salvadorians who chose to use BTC as a payment method.

He tweeted about the purchase on the eve of the country’s history-making record of being the first sovereign state to approve the use of Bitcoin as legal tender. El Salvador just bought 200 new coins.

However, following the flash crash to $43,000, the national leader tweeted once again that the country has acquired an additional 150 BTC. Buying the dip 150 new coins added.#BitcoinDay #BTC🇸🇻 — Nayib Bukele 🇸🇻 (@nayibbukele) September 7, 2021

In total, El Salvador now holds 550 BTC (appr. $26 million at current prices). As previously announced, the country’s volatility cushion fund would consist of $150 million worth of cash and BTC. With that figure in mind, it is very likely that El Salvador will purchase even more bitcoins in the coming days or weeks.

The President, in an apparent jibe, described the discounted price as a gift from the International Monetary Fund (IMF). The IMF declined to assist El Salvador in implementing the use of Bitcoin as a legal tender, claiming there are economic issues associated with such a currency.

Meanwhile, the market volatility witnessed in the past few hours since the official announcement of Bitcoin as a legal tender in El Salvador highlights the need for the fund which the government has set up.

Locals who had received bitcoins earlier in the day would have been short of money in USD terms in just the space of a few hours. By allowing those who receive bitcoin payments to choose whether or not to keep it, the government is essentially allowing citizens to exercise their rights.