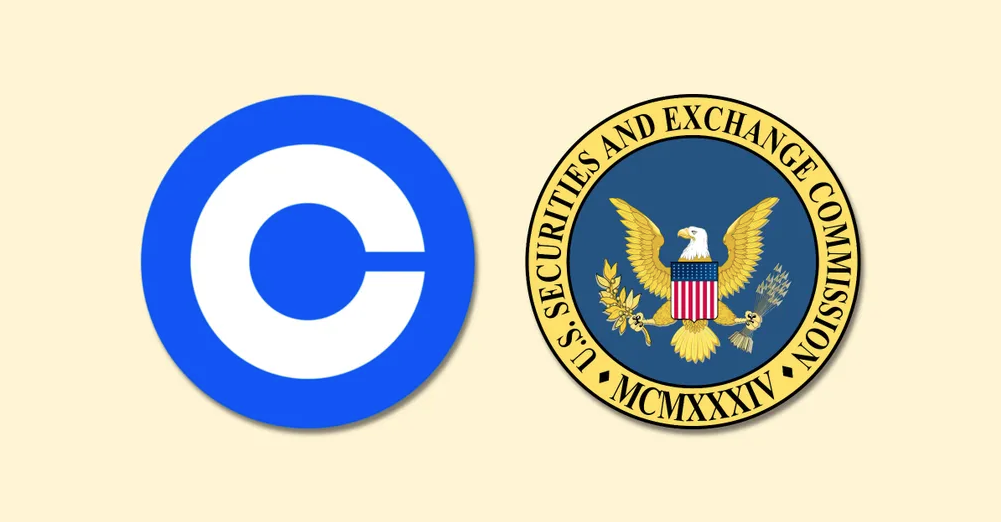 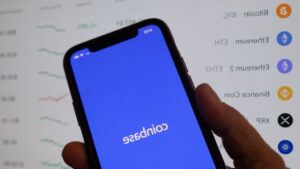 Coinbase Lend allows users to earn a 4% interest rate on USDC stablecoin, which it says is “over 8x the national average for high-yield savings accounts.”

In the company blog post, Paul Grewal, Chief Legal Officer, said they had been proactively engaging with the SEC about Lend for nearly six months. But didn’t get any response from the agency other than that the SEC considered Lend to involve security.

Instead of providing an explanation, the SEC has opened a formal investigation and has asked for documents and written responses, along with the name and contact information of every single person on their Lend waitlist.

“We have not agreed to provide that because we take a very cautious approach to requests for customers’ personal information. We also don’t believe it is relevant to any particular questions the SEC might have about Lend involving a security, especially when the SEC won’t share any of those questions with us,” said Grewal.

1/ Some really sketchy behavior coming out of the SEC recently.
Story time…

He also pointed out how in his confirmation hearing, SEC Chair Gary Gensler said that it is “important for the SEC to provide guidance and clarity.” And now, they are doing exactly the opposite.

Earlier that month, in an interview with FT, Gensler asked crypto companies to “Talk to us, come in,” adding, existing platforms are “begging for forgiveness, rather than asking for permission.” And when Coinbase did just that, the SEC didn’t provide any explanations.

As we reported, Gensler has been targeting two areas: crypto trading and lending platforms and stablecoins that are embedded on these platforms. He also asked for legislative priority on them, whether centralized or decentralized.

The CEO then argued that while SEC claims to be working to protect investors and create fair markets, who exactly “are they protecting here and where is the harm?”