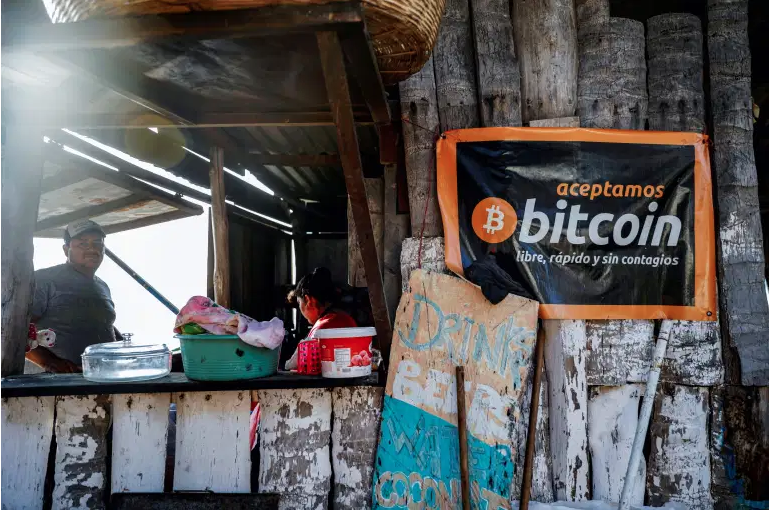 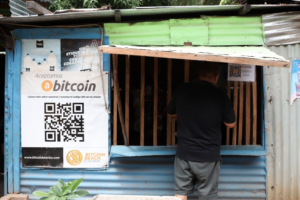 El Salvador will not replace the United States dollar with Bitcoin as the legal tender, Finance Minister Alejandro Zelaya said on Wednesday, as the Central American nation sought technical assistance from the World Bank to implement Bitcoin regulation. This month, El Salvador became the first country to adopt Bitcoin as a legal tender, with President Nayib Bukele touting the cryptocurrency potential as a remittance currency for Salvadorans everywhere.

El Salvador has been using the US dollar as legal tender for the past two decades after abandoning its own currency. Finance Minister Zelaya said he clarified to the International Monetary Fund (IMF) last week that El Salvador would not abandon the US dollar and replace it with the cryptocurrency.

“We gave our official position to the IMF. We have been emphatic, we are not replacing the US dollar as legal tender in El Salvador,” Zelaya told a news conference.

El Salvador is currently in the middle of negotiating with the IMF for a $1billion dollar program to restore budget cracks in their financial system through 2023. Zelaya said El Salvador continues to negotiate with the IMF, and called the talks successful. El Salvador has also sought technical assistance from the World Bank on rules and implementation of Bitcoin, Zelaya said.