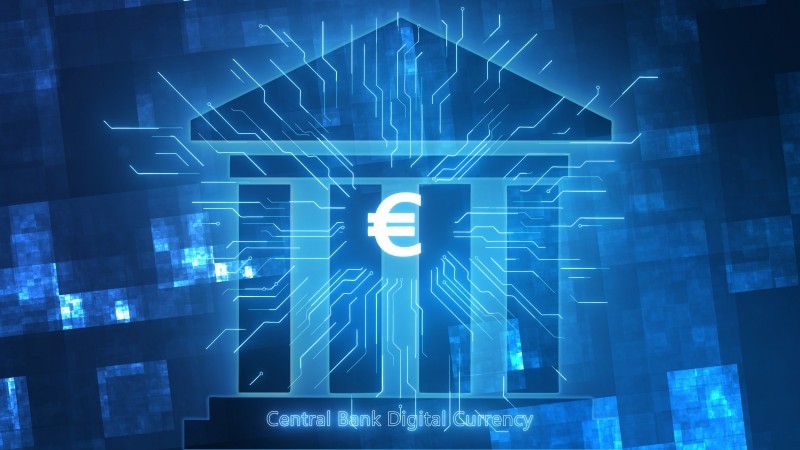 The European Central Bank has said it is taking the next step toward launching a digital version of the euro. The move comes amid a boom by other countries announcing pilot Central Bank Digital Currency (CBCD) projects.

The governing council of the European Central Bank (ECB) on Wednesday announced it will move ahead with a pilot project exploring the benefits and risks of introducing a digital version of the euro.

“Our work aims to ensure that in the digital age citizens and firms continue to have access to the safest form of money, central bank money,” ECB President Christine Lagarde said in a statement following the decision.

We have decided to move up a gear and start the investigation phase of the digital euro project. In the digital age people and firms should continue to have access to the safest form of money – central bank money. https://t.co/sGdxTiipsU

A digital form of the currency used by the 19 countries in what is known as the Eurozone could provide an alternative to third-party payment services and cryptocurrencies like Bitcoin. But central bankers fear the widespread use of foreign or unregulated currencies could destabilize the economy.

The project is pegged to last two years. During that time, the ECB aims to identify a possible design for the digital currency as well as the potential impact on Europe’s economy.

The present concept of CBDCs was directly inspired by Bitcoin, but a CBDC is different from virtual currency and other cryptocurrencies, which are not issued by a state and lack the legal tender status declared by the government. (Recently, Bitcoin was given legal tender status by El Salvador.)

Regarding the Euro CBDC, the German Finance Minister Olaf Scholz praised the decision, saying a digital euro was “essential” and offered “huge opportunities.” Separately, a joint statement from the German and French finance ministries also welcomed the test phase.

The ECB has stressed that a digital euro would not replace the physical euro. Rather, it would be used alongside it as an additional form of online payment, providing for faster digital transactions that don’t rely on powers outside the bloc.

“Wide acceptance of a means of payment or store of value not denominated in euro could weaken or even impair the transmission of monetary policy in the euro area,” the ECB wrote in its “Report on a digital euro” released in October 2020.

“In such circumstances, issuance of a digital euro could support European sovereignty and stability, in particular in the monetary and financial dimensions,” it said.

The Euro CBDC implementations will likely not need or use any sort of distributed ledger such as a blockchain. Most CBDC’s remain in the hypothetical pilot stage, with some proof-of-concept programmers. However, more than 80% of central banks are looking at digital currencies. China’s digital RMB was the first digital currency to be issued by a major economy.