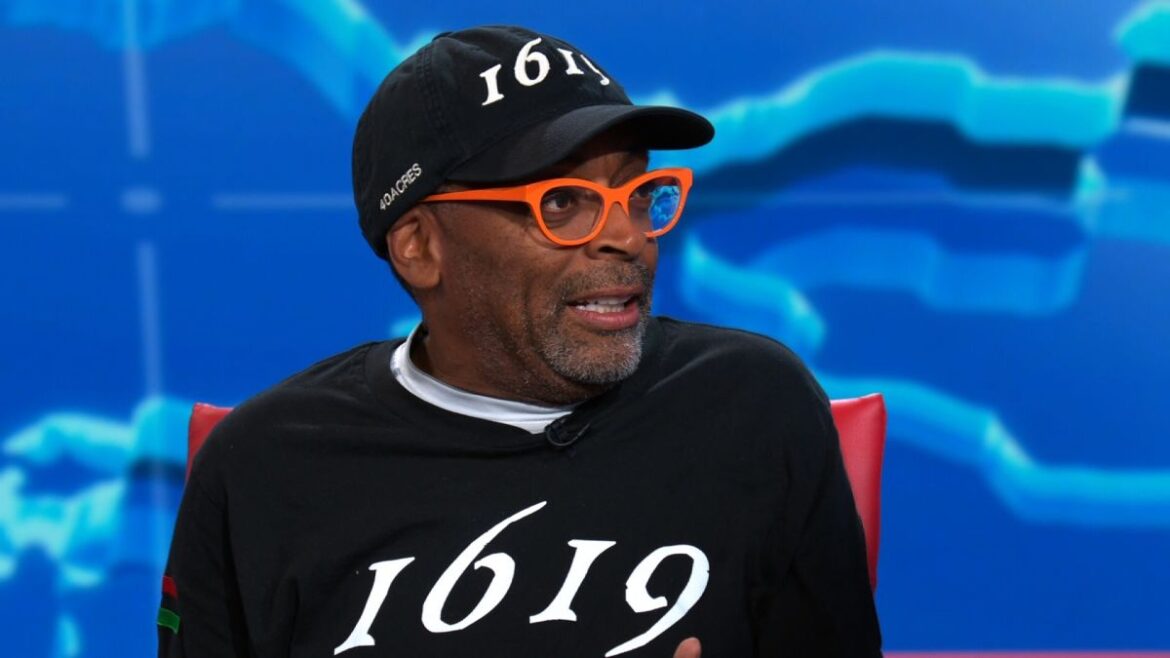 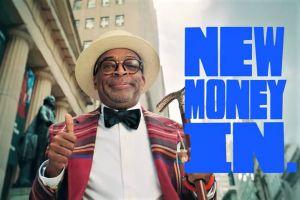 You know Spike, “Do The Right Thang”, Mo Better Blues, School Daze, Malcolm X, yeah… that Spike Lee. The New York Times is reporting that the Oscar-winning filmmaker is directing and starring in a TV commercial to widen the audience for the digital currency. “Anytime something is new, you’re going to have people who are going to be skeptical,” says the writer-director. “With some of the best ideas, people thought the inventors were crazy.”

As part of a new partnership with Coin Cloud, a company that manufactures ATM-like kiosks for buying and selling various types of cryptocurrency, including Bitcoin, Lee directed and stars in a new commercial for the brand.

Lee plays up his rebellious reputation to make it clear that cryptocurrency is the future of currency itself, noting that: “Our currency is not current. Old money, as rich as it looks, is flat-out broke. Don’t believe me? I’ve got receipts.” say’s Lee.

Lee continues, “Another problem with our current system is that it is both racist and misogynistic.“They call it green, but it’s only white. Then he poses the questions, where are the women?, where are the black people?, where are the people of color?

Native Americans got a nickel, only a nickel. People don’t even stop to pick up a nickel anymore. Seven million people are unbanked, meaning, having no bank account.”

Lee makes the claim that, “Old money is not going to pick us up, it pushes us down, exploits, and systematically oppresses us,”. But cryptocurrency is the new money, it is positive, inclusive, fluid, strong, and culturally rich.” Nevertheless, the question becomes will these communities receive Lee’s message. The possibility sound promising.

Recent data show that while fewer Black Americans invest in stocks than White people, they are actually more receptive to holding cryptocurrencies. A recent Harris Poll survey found that in the U.S., 30% of Black and 27% Hispanic investors own cryptocurrency, compared with just 17% of White investors.