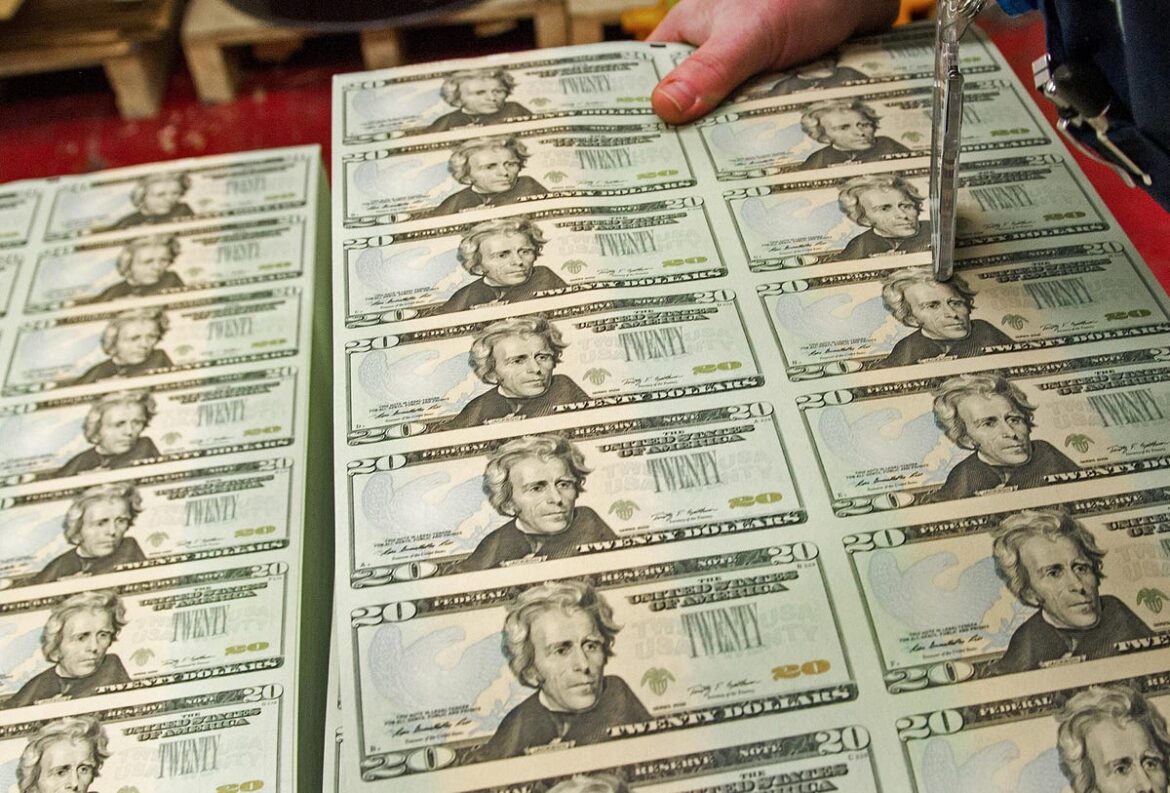 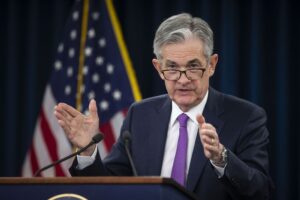 In a news conference on monetary and economic policy Wednesday, Powell said, “We think it’s really important that the central bank maintain a stable currency and payment system for the public’s benefit. Also, we live in a time of transformational innovation around digital payments, and we need to make sure that the Fed is able to continue to deliver to the public a stable and trustworthy currency and payment system.”

The nation’s central bank said in May 2021 it would be conducting a deeper examination into a potential government-backed digital currency, or a virtual versions of the U.S. dollar, our fiat currency. A report on the CBDC, Stablecoins and cryptocurrencies was expected in September, although Powell did not offer specifics on its delivery Wednesday.

“The Bottom line is: We haven’t made a decision about the CBDC, but we will be issuing the discussion paper soon,” the Fed chair continued. Powell indicated that the regulatory structure around digital currencies is still an area of concern – with “a lot of private innovation” now “taking place outside the regulatory perimeter.”

“Where the public’s money is concerned, we need to make sure that appropriate regulatory protections are in place,” Powell said.

“And today there really are not, in some cases.” With the creation of myriad private currencies and currency-like products, Powell said the Fed is “working proactively” to evaluate whether to issue a CBDC, and if so, in what form.

Powell said the Fed continues to test whether there are “clear and tangible benefits” to a CBDC “that outweigh any costs and risks.”

Taking a question on the nation’s pace in evaluating and perhaps adopting a CBDC, Powell said, “I don’t think we’re behind. I think it’s more important to do this right than to do it fast. We’re the world’s reserve currency.”

He indicated any such decision would likely involve a “meeting of the minds” with the Biden administration and Congress, along with public engagement.

The Federal Reserve Bank of Boston is leading the evaluation process, alongside experts at the Massachusetts Institute of Technology.

According to international affairs think tank the Atlantic Council, 81 countries, that is representing over 90% of the global GDP are currently researching a CBDC project. That is an increase from 35 countries considering a CBDC in May 2020.