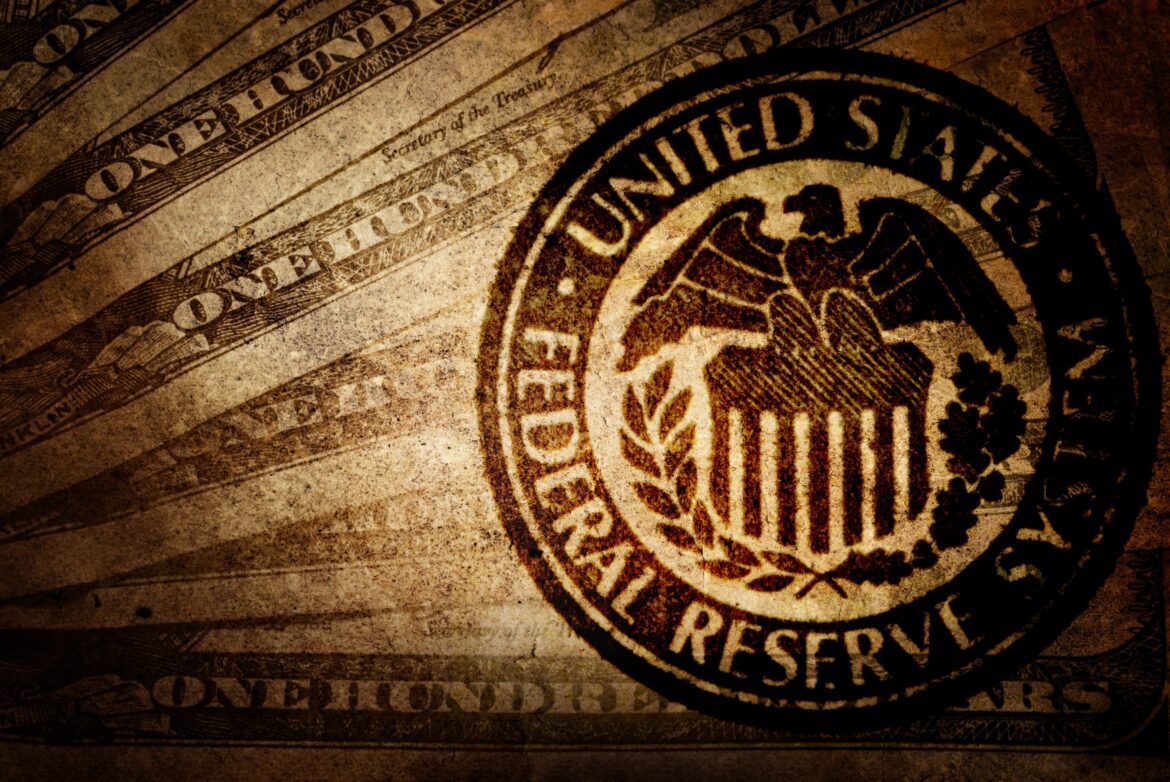 The Federal Reserve singled out a surge in crypto asset prices for the first time in its overall assessment of the stability of the financial system, saying the rise reflected increased risk-taking by investors. 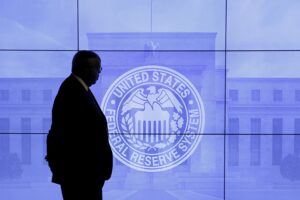 The comment was contained in the Fed’s semi-annual Monetary Policy Report to Congress.  Released on Friday, it is the latest sign that policy makers are now paying close attention to what was considered a tiny sliver of the financial system.

Former Fed Chairman Jerome Powell met with the head of cryptocurrency exchange Coinbase Global Inc. on May 11 and crypto advocate Christopher Giancarlo the day after, according to the central banker’s monthly diary.

Powell’s in-person meeting with Coinbase CEO Brian Armstrong and former Speaker of the U.S. House of Representatives Paul Ryan lasted approximately 30 minutes and took place during a week of intense volatility for crypto currencies prices, which dropped steeply on that day. Representatives for both the Fed and Coinbase declined to comment on what was discussed.

The price of Bitcoin is up some 250% from a year ago, although it is well down from its April high.

Powell has previously said that he wants the Fed to play “a leading role” in the development of international standards for digital currency. The central bank plans to issue a discussion paper this summer highlighting the risks and benefits of digital payments.

In the Monetary Policy Report, the Fed said that that some parts of the financial system had grown more vulnerable to potential instability since its last account to Congress in February, but that the core of system remained resilient.

It characterized equity and commercial real estate prices as high and said that spreads on corporate bonds and leverage loans remained low.

“The surge in the prices of a variety of crypto assets also reflects in part increased risk appetite,” it added.

Also noted this week was the central bank, it issued a warning about the general level of asset prices.