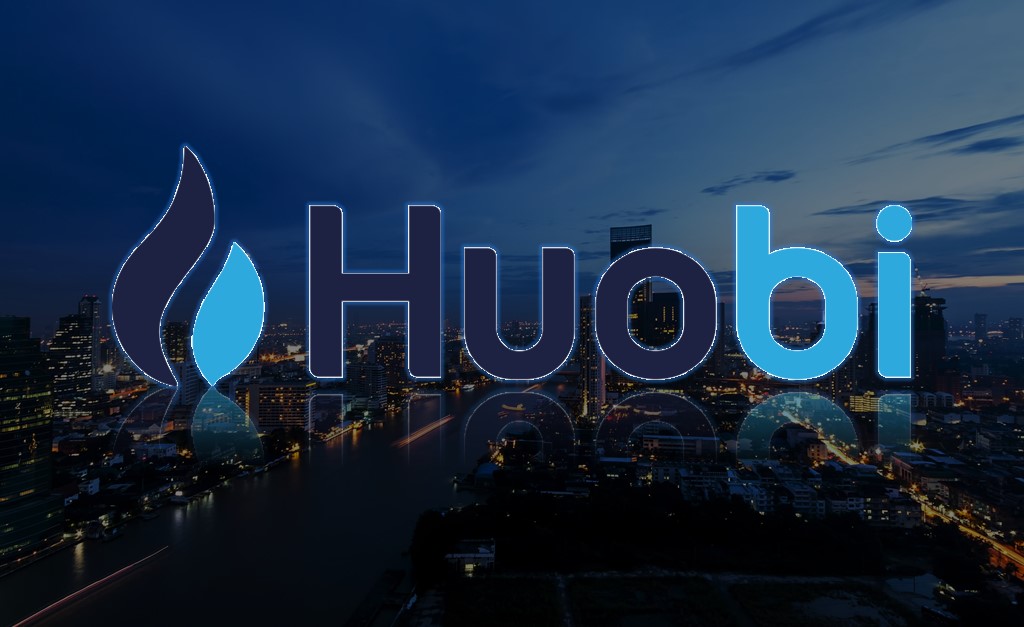 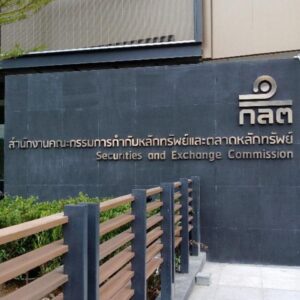 One of the world’s largest digital currency exchanges could have its license revoked in Thailand after failing to meet regulatory requirements. The Thai securities regulator announced recently that it had suspended the services of Huobi exchange in the country and recommended that the Ministry of Finance suspends its license for ‘irreparable’ regulatory breaches.

Huobi has been operating in the Southeast Asian country through its local subsidiary, having gained the operating license in July 2019. And while the global enterprise has been prompt in complying with regulators in several jurisdictions, it has not been so for the Thai subsidiary.

According to a report by the Thai Securities and Exchange Commission, Huobi was first notified of its compliance breach in an investigation that started earlier this year. The exchange acknowledged its breach and asked for an extension to meet its regulatory obligations. The SEC granted the extension until the end of August.

However, five months and 12 days since it was first notified of its breach, Huobi has been unable to meet its obligations. According to the watchdog, Huobi’s client asset retention systems, information technology systems and trading systems are ‘irreparable’.

“The SEC has extended the correction period several times as requested by Huobi, including the total amendment period of 5 months and 12 days. Huobi can’t fix it.”

The Thai SEC has been quite stringent with digital currency firms as it seeks to protect investors. A few months back, while many regulators started going after the non-compliant Binance, the Thai SEC went a step further and filed a criminal complaint against the exchange “for commission of offence under the Emergency Decree on Digital Asset Businesses.”

Huobi, on its part, has been falling afoul of the law in a few jurisdictions of late. Last month, the Spanish securities regulator issued a warning that there were 12 firms offering digital currency services in the country without gaining the license, one of which was Huobi.