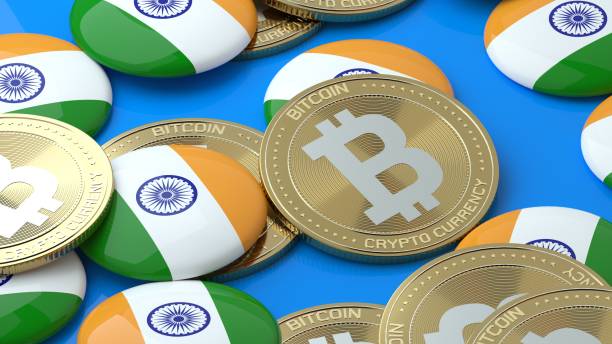 In India, a fresh motion that will bring about the outright proscription of crypto because of its repercussion on the country’s fiscal stability has been proposed.

A Moment of Hesitation
Initially, the Indian Central Bank disclosed its intention to prohibit the use of crypto in the early second quarter of 2018, because of uncertainties that had to do with protecting the consumer, the integrity of the market, and other factors.

Nearly two years later, the case suffered a blow when the country’s Supreme Court, ruled that it was unconstitutional to declare the ban on cryptocurrency. The matter did not end and by March 2021, the government through its finance minister, indicated that it will not shut out all the options on cryptocurrency, but provide an opportunity to perform some analysis on it. This move gave proponents of the digital asset and major investors the impression that the government had decided in their favour. 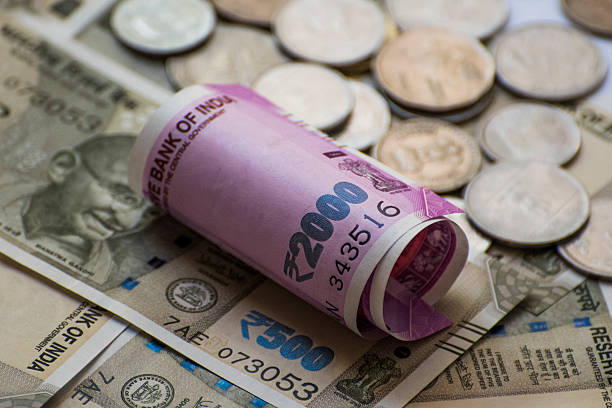 Renewed Action to Ban Cryptocurrency
At the time of this writing, the country’s financial authorities are planning to implement a new tax increase of 30% on crypto transactions, as well as those that are Non-Fungible Tokens. Similarly, any transaction exceeding 10,000 Rupees will attract a tax imposition of 1%. Interestingly, India’s parliamentarians are not waiting for these regulations (which are expected to be implemented in a few weeks’ time), as they are already advocating for a total ban on all cryptocurrencies.

The request by India’s Reserve Bank for banning cryptos completely, is mainly because of the adverse effects on the country’s economy. It is also believed that only fiat currencies, issued by the apex bank, are deemed as legal tender. Cryptocurrency is seen as merely speculative and international efforts should be made to end its use.