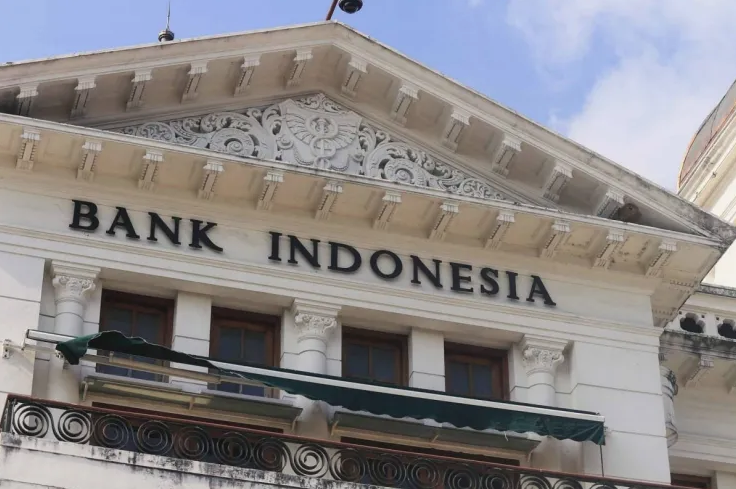 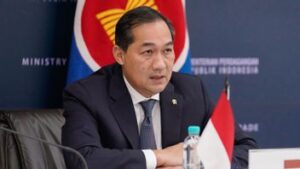 Yesterday top officials said that Indonesia will not follow China’s footsteps in banning all cryptocurrencies transactions outright, but are looking into ways that will make them less prone to be used in illegal financial activities.

Sources familiar with the situation reported that Minister of Trade Muhammad Luthfi wrote in a text message that  “We don’t prohibit it, but we will tighten the regulations,” Indonesia considers cryptocurrency such as Bitcoin, Ethereum, or Dogecoin an assets or a commodity, and allowing for locals to trade them as such. Using the coins or tokens as currencies, on the other hand, is illegal.

Earlier on Friday, the Central Bank of China (PBoC ) sent chills to the spine of cryptocurrencies traders worldwide. It said that all financial transactions involving cryptocurrencies in China were illegal.

“Business activities related to virtual currencies are illegal financial activities,” the PBoC said. It added that violators would be investigated for crimes and held accountable under the law.

That was a final step in China’s increasing animosity toward cryptocurrencies. In the past few months, it had banned cryptocurrency trading and including mining activities there, which triggered mass miner exodus to the United States.  However, in reality, crypto trading and mining practices are still happening there.

Meanwhile, cryptocurrencies trade in Indonesia has been flourishing in the past 18 months. The Futures Exchange Supervisory Board (Bappebti) showed total cryptocurrencies transactions in 13 local exchanges that the board approves to operate in Indonesia had grown 40 percent to Rp 370 trillion in the first five months this year, from Rp 65 trillion for the entire 2020.

Luno Indonesia, one of the crypto exchanges in the country, said on Wednesday that it is confident of doubling or tripling the number of investors on its platform from 700,000 people today.