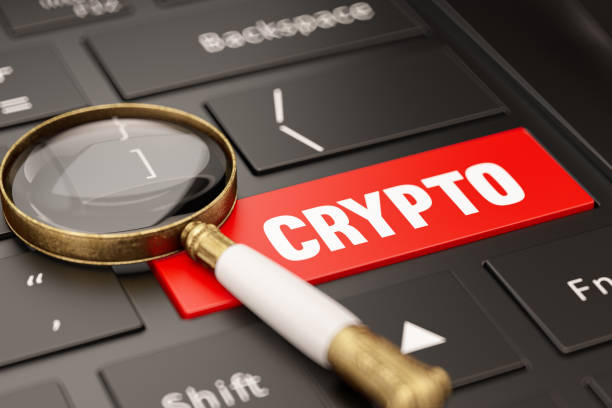 An inquiry being conducted by the United States body responsible for regulating the securities market and safeguarding the interest of investors, the Securities and Exchange Commission (SEC) is in progress. Two notable exchanges, Binance and Coinbase, already affected by this development, are making frantic moves to pacify the supervisors. There is speculation that Binance now has another operational wing within the United States that provides skeletal services to its American customers. There is also evidence by Forbes that every other exchange within the US, is under SEC’s watchlist in one way or the other. In a sense, the action of the SEC can be queried because cryptocurrencies have not been formally termed as securities and so, its recent inroad into that sector can be viewed as unconstitutional.

The Real Issue
A source who spoke on the condition of anonymity believes the clamour over the investigation of crypto exchanges boils down to the issue of who is authorized to exercise such control between the SEC and the CFTC, an acronym for Commodity Futures Trading Commission. On account of two bills that were proposed in June and early August this year, the CFTC has more right to manage the crypto market than the SEC. The method of the former seems friendlier because it frowns at the use of legal cases and threats in carrying out its regulatory functions.

The downside to the ongoing rift between the two regulatory commissions is that there is no indication of when it will end and this puts the crypto exchanges in a fix, as regards compliance with regulatory laws.