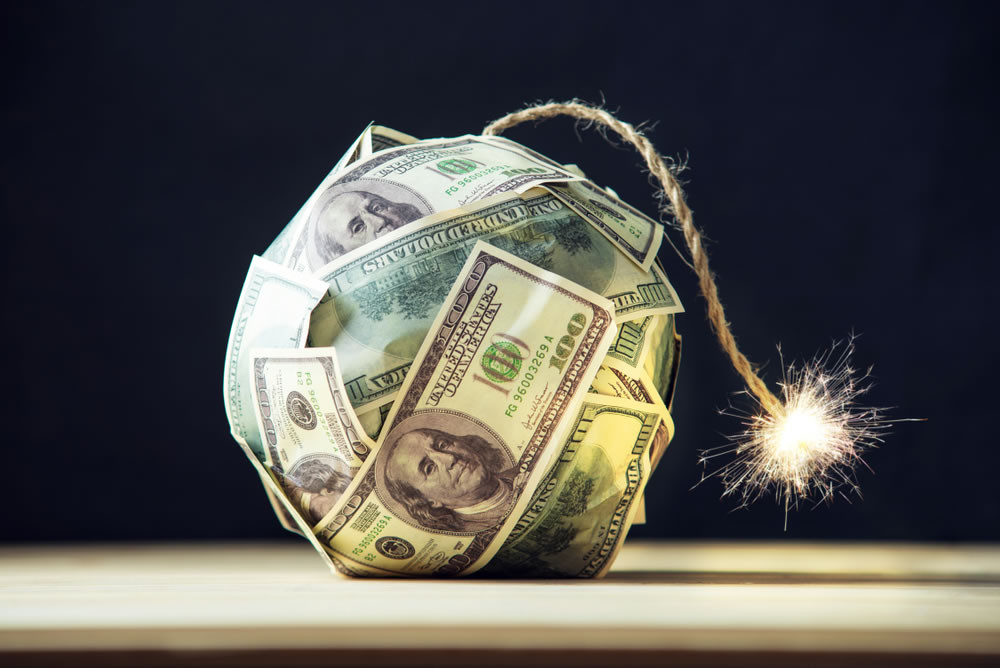 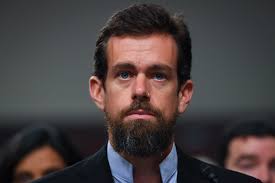 Twitter’s chief executive Jack Dorsey warned everyone in a tweet that hyperinflation may hit the US and other countries soon. This, alongside Dorsey’s vocal support for Bitcoin has led many to take the warning as an indicator that this might be a good time to buy Bitcoin. “Hyperinflation is a currency collapse. Worst possible outcome for most. Be careful what you wish for,” said one reply to Dorsey’s tweet.

The tweet may not have been met by unanimous support so to speak, but Dorsey isn’t the only crypto supporter who has warned of such a future. It was reported in August, that billionaires like Mike Novogratz and Charles Hoskinson had said that owning digital assets could have helped people suffering in Afghanistan during the country’s recent cash shortage.

When inflation rises, the value of money depreciates. Simply put, as things get more expensive, you can buy less stuff with the same amount of money.

Investing in Bitcoin and other digital assets are almost definitely going to appreciate. This is how many investors hedge against the financial drop. Therefore ensuring that they can buy the same bundle of goods as before keeping their purchasing power intact. In other words, the net value of one’s investment remains positive even if inflation affects their overall portfolio.