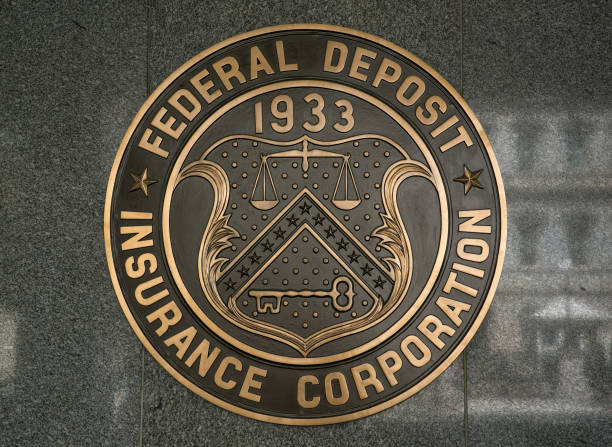 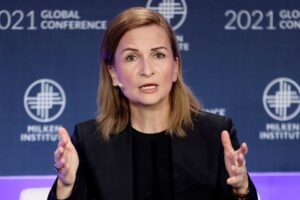 The chairman of the Federal Deposit Insurance Corporation said bank regulators are trying to provide a road map for US banks to engage with crypto asset. Regulators need to mitigate risk while allowing banks to operate in the crypto space, say’s Chairman Jelena McWilliams.

The US top banking regulator said, US officials are looking to provide a clearer path for banks and their clients that are looking to hold cryptocurrencies, allowing them to keep control over the fast-developing asset.

Jelena McWilliams is Chairman of the Federal Deposit Insurance Corporation. She was nominated to the position and to the FDIC Board of Directors by President Donald Trump,

McWilliams said in an interview on Monday that a team of US bank regulators is trying to provide a road map for banks to engage with crypto assets.

That could include clearer rules over holding cryptocurrency in custody to facilitate client trading, using them as collateral for loans, or even holding them on their balance sheets like more traditional assets.

“I think that we need to allow banks in this space, while appropriately managing and mitigating risk,” she said in an interview on the sidelines of a fintech conference.

“If we don’t bring this activity inside the banks, it is going to develop outside of the banks. … The federal regulators won’t be able to regulate it.”

McWilliams’ comments provide the fullest picture yet of what regulators are exploring as part of a cryptocurrency “sprint” team first announced in May. The goal of the team was to ensure cryptocurrency policy coordination among the three main US bank regulators FDIC, Federal Reserve and Office of the Comptroller of the Currency.

Those decisions are now under review, according to acting Comptroller Michael Hsu

Some banks have already begun dabbling in these areas without regulatory clarity. Earlier this month, US Bancorp announced it was launching a cryptocurrency custody service for institutional investment managers.

But comments from McWilliams, suggests regulators are still seeking a way to incorporate cryptocurrency into traditional bank oversight.

“My goal in this inter-agency group is to basically provide a path for banks to be able to act as a custodian of these assets, use crypto assets, digital assets as some form of collateral,” McWilliams said on a conference panel.

“At some point in time, we’re going to tackle how and under what circumstances banks can hold them on their balance sheet.”

The easiest issue would be getting regulators to lay out a road map for providing custody to crypto assets, she said. However, it is difficult to figure out how to allow the volatile asset as collateral and include it on bank balance sheets, she added.

“The issue there is … valuation of these assets and the fluctuation in their value that can be almost on a daily basis,” McWilliams said. “You have to decide what kind of capital and liquidity treatment to allocate to such balance sheet holdings.”