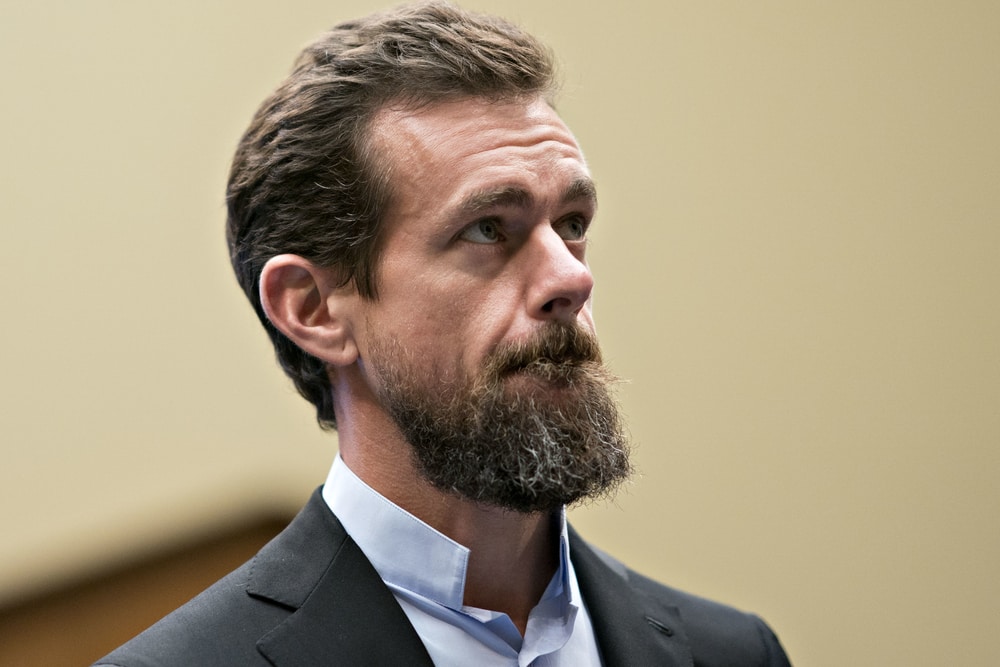 Jack Dorsey-led Square Inc announced today that it had acquired 4,709 bitcoins at an aggregate purchase price of $50 million.

The purchase makes Square the second publicly-traded U.S company to buy Bitcoin, with Michael Saylor’s MicroStrategy holding the record when it splashed over $400 million to make the leading cryptocurrency a primary part of its reserve asset.

It would appear that the decision for Square to add Bitcoin to its base of company assets followed the same steps as MicroStrategy. Many Bitcoin enthusiasts had called on Jack Dorsey to follow the trend, and it was only a matter of time before Dorsey, who is a firm believer in the Bitcoin movement, influenced his company to move in that direction.

Before now, Square had offered an option for users of its Cash App to buy Bitcoin and launched Square Crypto, an independent team that contributes to the open-source development of the Bitcoin network. The group specifically funds Bitcoin developers and have built several integrations and products to boost the network.

Commenting on the need for adding Bitcoin to its asset, an Investment Whitepaper announcing the purchase to Square Investors noted:

Given the rapid evolution of cryptocurrency and unprecedented uncertainty from a macroeconomic and currency regime perspective, we believe now is the right time for us to expand our largely USD-denominated balance sheet and make a meaningful investment in bitcoin.

Meanwhile, the company also detailed the method used to purchase Bitcoin, namely via an over-the-counter (OTC) Bitcoin liquidity provider used to service Cash App users. The $50M in Bitcoin is secured in cold storage and insured against internal and external theft under a Crime Insurance Policy.

Time will now tell which other technology companies will follow Square and MicroStrategy as Bitcoin moves from being an asset for a few retail and institutional customers to a reserve asset for some of the world’s largest corporations.