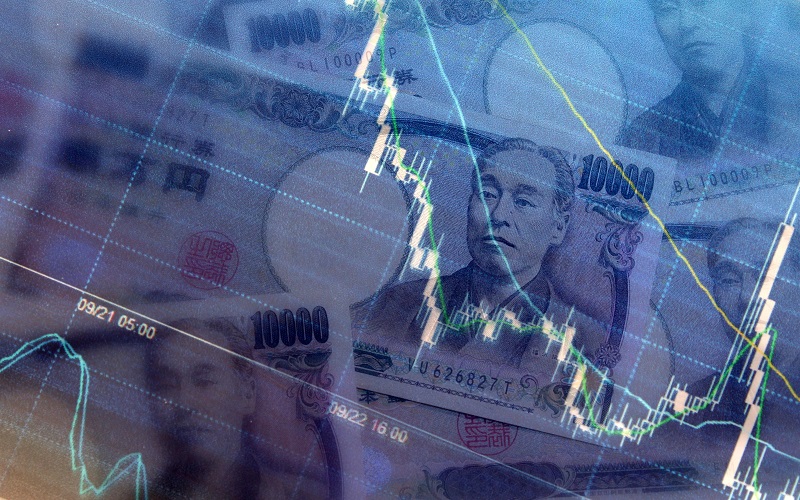 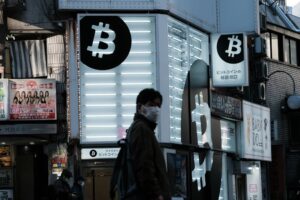 Japan’s parliament on Friday enacted a bill to strengthen restrictions on “stablecoins,” or cryptocurrencies pegged to legal tender, with the aim of protecting users and cracking down on money laundering.

Japan became one of the first major economies to introduce a legal framework around stablecoins, the cryptocurrencies which were thrust into the global spotlight by last month’s collapse of the TerraUSD token. Stablecoins are cryptocurrencies where the price is designed to be pegged to a cryptocurrency, fiat money, or to exchange-traded commodities.

Tether (USDT) is the world’s first stablecoin and is the most transacted and liquid stablecoin in the crypto market. Tether is also one of the largest stablecoins by market cap, at around $80 billion.

This Japanese parliament bill was enacted to revise the payment services law which was approved at a plenary meeting of the House of Councillors.

The revised law includes a new registration system for brokers trading and managing stablecoins and places trust companies, in addition to banks and fund transfer agencies, under the scope of regulation.

The revised law also requires identity verification for electronic gift cards and prepaid cards, which can be sent via email, if the amount sent exceeds 100,000 yen per transaction or 300,000 yen per month.

In addition, the law stipulates foreign exchange transaction analysis for the joint monitoring system being considered under the initiative of the Japanese Bankers Association to combat money laundering, and sets a permission system for the new operation.