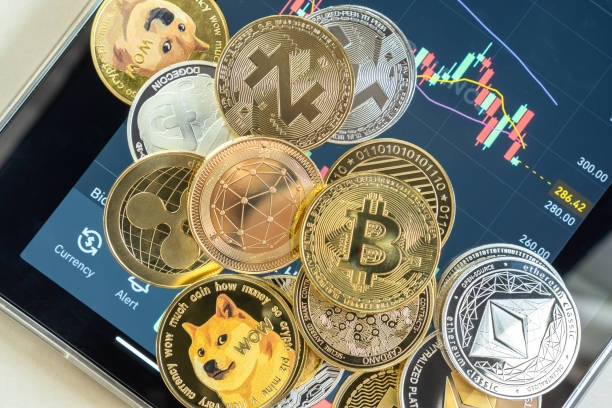 The searchlight of the United States Treasury is currently beaming on a cryptocurrency exchange, Kraken. Going by available information, the reason for this is the violation of trade sanctions imposed on Iran by the US, making it the next exchange to commit the same offense after Binance.

A unit within the Treasury Department known as the Office of Foreign Control investigated how another crypto exchange, Kraken, sold its assets virtually to buyers from Iran.

Alleged Violation of US Sanctions
Citing excerpts from an article in the New York Times, there is an ongoing inquiry into how Kraken enhanced the trading of digital assets to Iranians in direct contravention of a 1979 ban by the US, which prevents the shipment of products and business dealings with the non-Gulf nation. 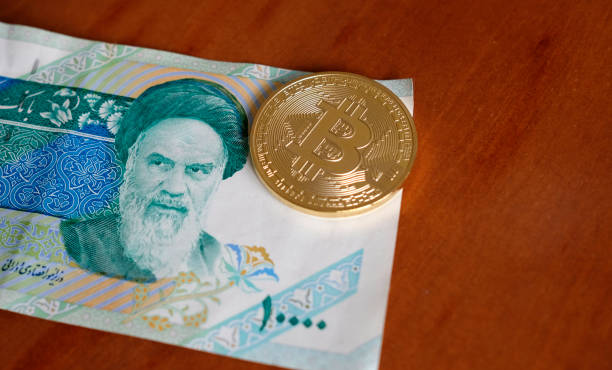 Less than three years ago, Nathan P Runyon, an ex-staff of Kraken, slammed charges of unlicensed business transactions with Iran against the company because of the US trade barrier. This is what is responsible for the latest probe, with more revelations coming to light that Kraken has also boosted trading with Cuba and Syria, countries that are also on the United States prohibition list.

A Frank Warning
The US Treasury Department Foreign Control Office equally extends its sanctions on crypto trading to any firm that dares to venture into business with the Russian Federation or any establishment for that matter, that is under some form of restriction by the US government. It issued a stern warning saying that “Action would be taken against anybody” that circumvents the sanctions imposed on the former Soviet Union. One of the major hurdles it experiences has to do with control because cryptocurrencies are run through a decentralized framework.