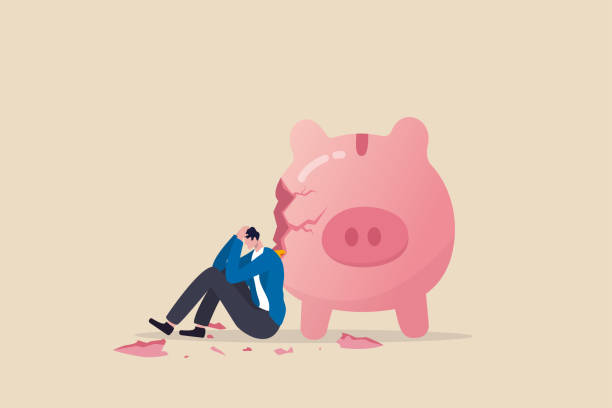 As unconfirmed reports filtered in about bankruptcy, the platform observed an abnormal massive pullout of assets but not for long.

Given the stringent conditions foisted on the cryptocurrency market by the Indian authorities, some top-notch exchanges lost hope and withdrew their services. However, KuCoin’s boss sees it differently. He believes the Indian market is receptive and also has capable hands to enhance the expansion of the exchange.

Firm Belief in Future Market
In a message which was shared via indianexpress.com, the KuCoin CEO, Mr. Johnny Lyu, pointed out that regardless of ongoing trends in its 5 years of existence, the exchange is looking forward to a period when due to continued funding and development of structure, it would be able to broaden its reach within India. 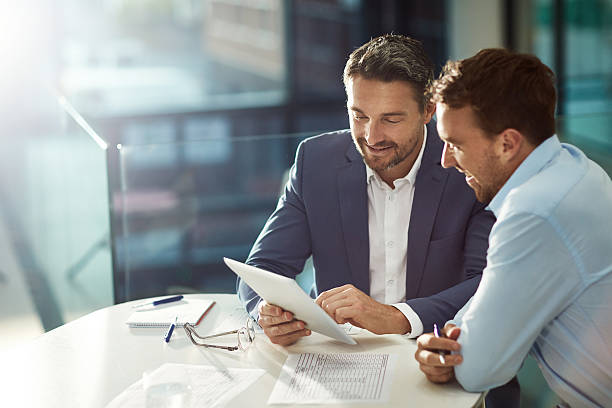 In its projections, KuCoin sees India as a strategic market that attracted more than 5 million customers between January – June 2022 as compared to what it had within the same period in the previous year. Also, a good number of locals were employed as capable workforce by the exchange.

Possible Liquidation Debunked
On the issue of possible liquidation leveled against KuCoin, the boss refuted it. Initially, after the rumour began to grow in early July, some abnormal pullouts were recorded but after Lyu dismissed the report, investors began lodging their assets with the exchange as before.

Rumour peddling creates mischief and also draws the ire of those affected negatively by it. This seems to be the mood of the KuCoin chief executive, who advocated that urgent action should be taken against such people.