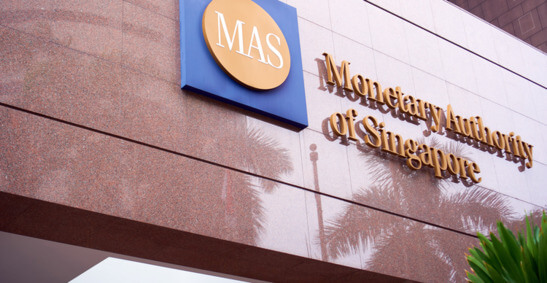 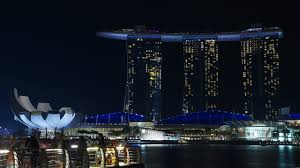 In a first, MAS Central Bank Digital Currency (CBDC) Challenge’s top 15 finalists have been announced. The challenge officially commenced in August where 300 submissions were seen from 50 countries. Each participant was invited to go through 12 problem statements with respect to the implementation and adoption of CBDC which consisted of approaches such as hardware wallets, digital identity, and access tokenization. The challenge consisted of financial institutions and fintech companies that have the resources and skills to find viable solutions to the issues related to privacy, micropayments and programmability of retail CBDC. The ultimate goal of this challenge was to identify any potential application of which could provide the best use case for Retail CBDC.

A prize money of $50000 will be given to each team in the top three with access to API Exchange (APIX) along with technical resources in order to develop a prototype for the final solution. Big names such as Standard Chartered Bank, CitiBank NA, ANZ Banking Group Limited, HSBC Bank, Consensys, Singapore Branch, IBM, IDEMIA, and Soramitsu have been picked in the top 15 finalists by an independent board of judges. As the challenge continues, the finalists will now go through an eight weeklong extensive Acceleration Phase where they will have to develop a prototype of the proposed solution by using the resources provided by the Monetary Authority of Singapore (MAS). The resources include access to top networking experts, platform experts as well as the access to API Exchange (APIX) in order to try and test the developed prototype. The challenge brings innovation and diversity in the process while keeping the participants motivated at the same time.

The CBDC challenge is expected to bring innovation and ideas for the domain of CBDC, and hence many reputed companies now seem to be very interested. For instance, Visa has partnered with Consensys in order to develop a Visa based retail CBDC solution in the competition. MAS is also focused towards putting the proposals to a fast-tracked funding in order to provide maximum support for their products. The process is very transparent and up to the merit.

On this note, we can conclude that all the shortlisted participants are capable and competent enough to make it to the list of finalists. The challenge is a great way of bringing out innovative ideas out in open and find their efficient implementations in order to make them ready for adoption. As the challenge will conclude, on the Demo Day of the CBDC challenge, all the finalists will present their prototypes and discuss about their potential use cases and how it can benefit the Central Banking infrastructure in a way that if needed, it could be adopted without any hassle. The representatives of ANZ Bank have already discussed about the potential use case of CBDC with local resident cards such as Sing card and India’s Aadhaar card in order to bring everything on the panel and keep track of every small detail of transactions happening over the network.

Let’s wait for the Demos and their results to find out which solution is the best when it comes to its real-life applications in the banking sector. The whole concept of CBDC is game changing and could revolutionize the way we are used to interacting with banks and our accounts. We hope to see the best and competitive results out of this competition.