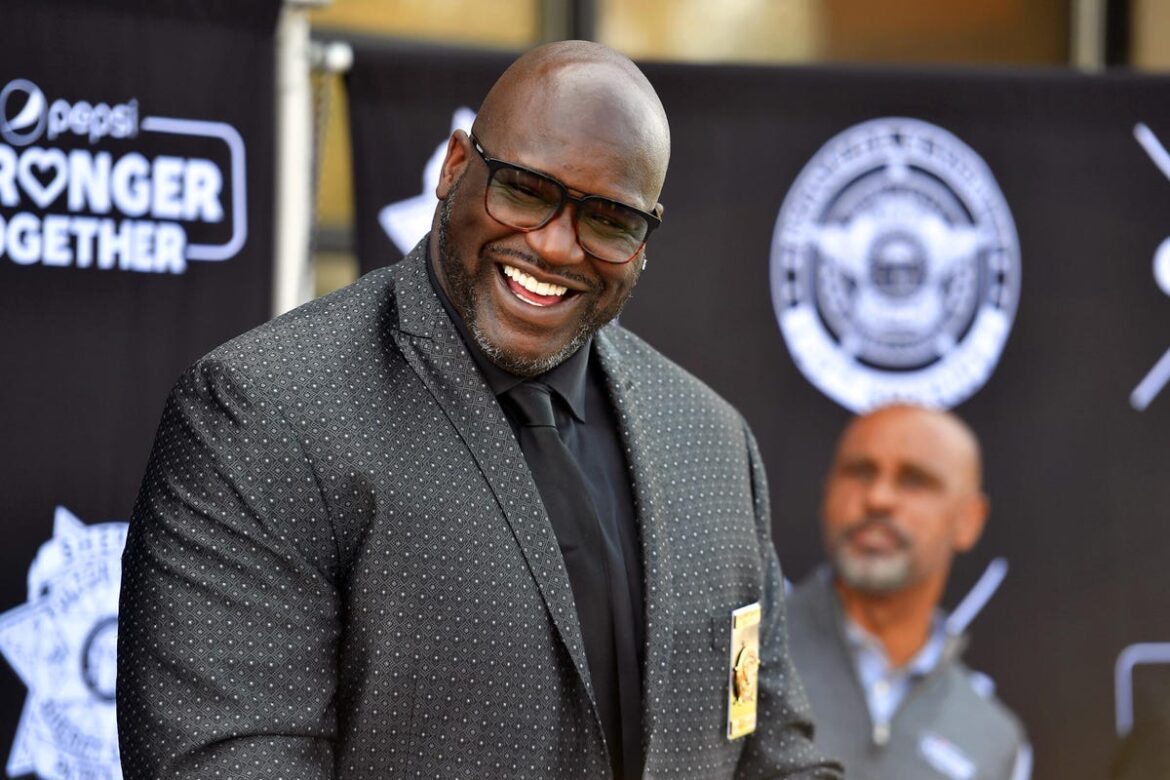 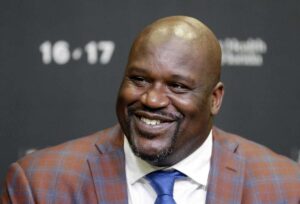 Since retiring from the NBA in 2011, Shaquille O’Neal has reportedly amassed a net worth of more than $400 million. But the Basketball Hall of Fame Player says he’s staying clear of one popular investing strategy, Cryptocurrencies.

“I just don’t understand it,” Shaq said. “So I will probably stay away from it until I get a full understanding of what it is.”

But, Shaq notes, he’s wary of all the overnight success stories he’s seen surrounding digital currencies. “Every time somebody tells me one of those great stories. I like it. But from my experience, it is too good to be true,” he says.

In July, Shaq told Front Office Sports that he’s often approached by crypto companies for potential partnerships and promotional work: “I always get these companies that say, ‘Hey, we’ll give you $900,000 in crypto to send out a tweet.’ So I have to say, ‘OK, if you’re going to give me a million dollars worth of crypto, then why do you need me?’”

The 15-time All-Star also said a couple of his friends “got caught up in a little scam like that one time,” turning him off to the concept.

Fellow Basketball Hall of Fame Player Charles Barkley agrees with Shaq. Barkley said his advisors “don’t believe in cryptocurrency.” “I got a couple of financial guys and one of them said, ‘If I ever put you in crypto, you should fire me on the spot,’” Barkley said.

Many financial experts have warned investors that the cryptocurrency market has always been volatile, recommending that people only invest money they can afford to lose.

Still, plenty of athletes and investors, including some who have plenty of money to start with are bullish on the future of digital assets. Brady said, “he is a big believer in crypto”. Recently, Brady and Supermodel Gisele Bündchen took an equity stake in FTX, which was founded by crypto billionaire Sam Bankman-Fried.

Cryptocurrency is becoming more popular and many more athletics are beginning to see it as the currency of the future.