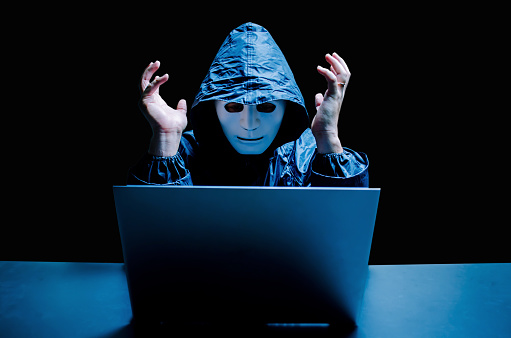 On a global scale, terrorists take over a location without warning, capture hostages, demand a ransom, and afterward enter into dialogue with the authorities concerned. This describes the situation with Crema Finance. where a group of hackers who gained illegal access into its vaults and made away with a large number of its assets, amounting to between 7 to 9 million dollars, have decided to restore it after a series of discussions.

Crema Finance confirmed it had received 6064 ETH with an additional 23,967.9 SOL from four different transactions after the non-malicious fellow consented to collect 45,455 worth of SOL as ransom. At the current international conversion rate, the returned asset is worth 7.6 million dollars.

Change in Plans
Initially, the matter would have gotten the involvement of the police and the law, in case he turns down the amount ($800,000) being offered but after the white hat agreed to negotiate, that idea was dropped. Instead, he is requesting that, the amount be jerked up by an extra $900,000 which brings the total to $1.7 million to be paid to him to release what he stole.

In recent times, there have been repeated cases of Defi hacking. Some have not been as fortunate as the one being reported here – an instance where the hacker returns what he got illegally for a price. 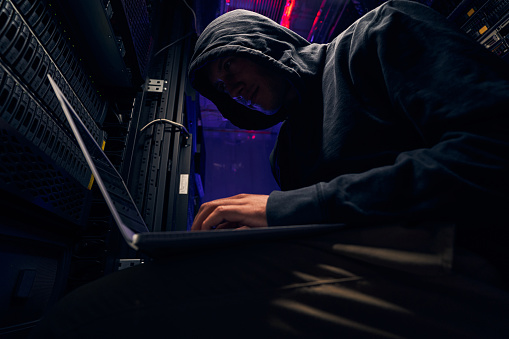 Deficits in the Second Quarter
In the months of April – June 2022, we see the losses being incurred in the crypto world, mainly because of the activities of cybercriminals. Immunefi, a special watchdog that monitors the crypto world, with respect to the depletion of its reserves, revealed that 670,698,280 dollars equivalent of crypto coins disappeared within this period as against 440,021,559 in the second quarter of 2021.