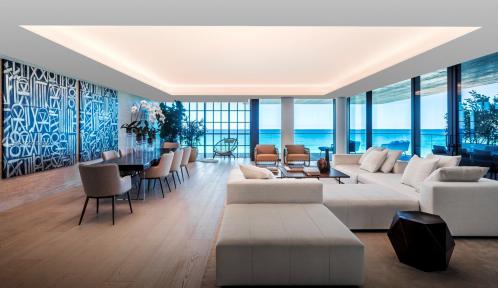 A penthouse in N 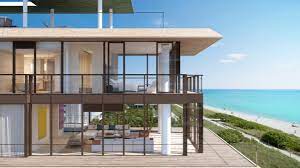 orth Miami-Dade has sold for what is believed to be a record price for a real estate sale executed in cryptocurrency.

In an interview, Arte developers Alex Sapir and Giovanni Fasciano said accepting cryptocurrency has gone beyond a marketing ploy to now being a near-requirement to attract the next generation of luxury home buyers.

“It became apparent that there’s a whole generation buying crypto that isn’t being embraced by lots of communities, let alone real estate,” Sapir said. “This was about a mindset about attracting a new class of investors.” 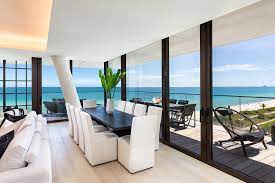 The type of cryptocurrency used in the sale was not disclosed. Wednesday, the price of one bitcoin hit approximately $36,500. At that price, the residence would be worth about 616 bitcoin.

While a host of properties, including many in Miami, have announced they now accept cryptocurrency as a form of payment prior to the Arte sale, Arte’s developers believe the record sale could kick off a much broader trend of developers aggressively courting crypto buyers. 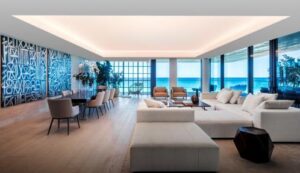 “We think our sale will serve as motivation for real estate and other industries,” Fasciano said. “Right after the sale, was announced, we saw others announce they would begin accepting cryptocurrency, especially in the hospitality industry.”

Arte is located on the beachfront, just south of luxury condos Four Seasons Residences at The Surf Club and Fendi Chateau Residences.