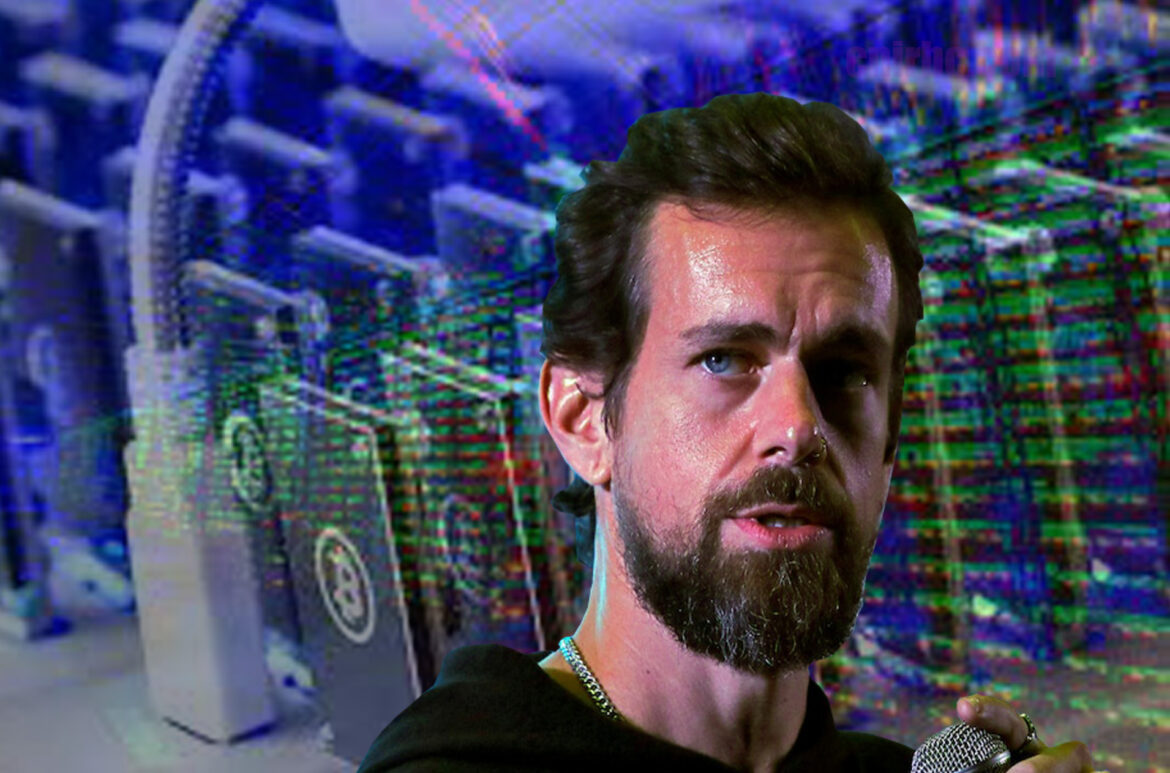 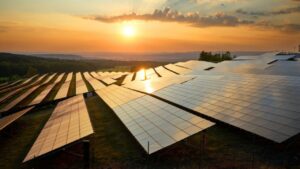 The facility will be a proof-of-concept for a 100 percent renewable energy Bitcoin mine at scale, with the economics of the build-out, including operational costs and ROI made open to the public. “We hope to show that a renewable mining facility in the real world is not only possible but also prove empirically that Bitcoin accelerates the world toward a sustainable future,” Blockstream Mining said in a statement on Saturday. Square tweeted that it was “committed to driving further adoption and efficiency of renewables within the Bitcoin ecosystem.”

We’re committed to driving further adoption and efficiency of renewables within the bitcoin ecosystem, which is why we’ve teamed up with @Blockstream to launch an open-source renewable energy mining project as part of our Bitcoin Clean Energy Initiative. (1/2)

The solar mining facilities are designed to be scalable, enabling the companies to add additional capacity and support more participants to significantly expand renewable mining operations.

Non-US individual investors can also get involved in Bitcoin mining which provides access to hashpower generated from over 80 per cent zero-emissions energy sources, including hydro, solar, wind, and nuclear.

Dorsey has also announced to consider making a hardware wallet for Bitcoin for the customers of its digital payments services company Square.

The hardware wallet will be build entirely in the open, from software to hardware design, and in collaboration with the community, he said in a tweet.

“Bitcoin is for everyone. It’s important to us to build an inclusive product that brings a non-custodial solution to the global market,” he said.