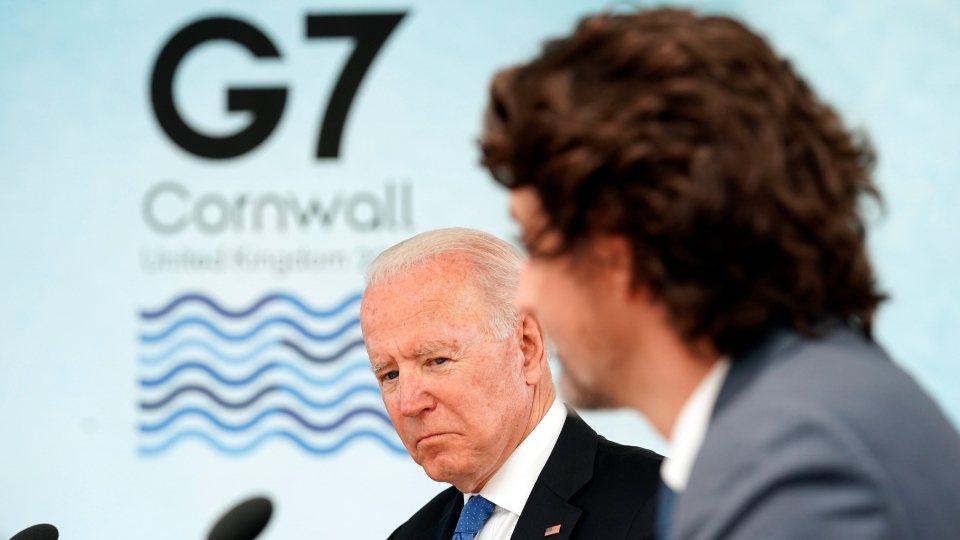 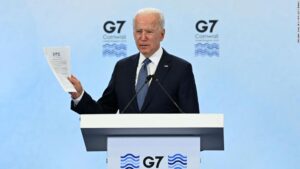 Last week President Joe Biden’s national security adviser said  that cybersecurity and examining the role of cryptocurrency in cyberattacks must be a “priority” for NATO.

Now the G7 leaders are formalizing their commitment to the fight against ransomware a type of malicious software capable of freezing a network until a ransom is paid. Recent high-profile attacks against Colonial Pipeline and the meat supply company JBS have crippled major infrastructure across the U.S., disrupting supply chains and driving up the price of gas and meat. The criminals wanted to be paid in Bitcoin and both companies were forced to pay the ransoms.

A press release from the White House characterizes the uptick in “cyber intrusions” via ransomware as an “escalating shared threat” to G7 nations. “Transnational criminal enterprises leverage infrastructure, virtual currency, and money laundering networks, and target victims all over the globe, often operating from geographic locations that offer a permissive environment for carrying out such malicious cyber activities,” reads the document. It’s most likely a reference to Russia, where many ransomware gangs (including DarkSide and REvil, the groups behind the Colonial and JBS attacks) are suspected to be based.

President Biden agreed Sunday that U.S.-Russian relations are at a “low point” and said he was open to a prisoner exchange with Moscow to clamp down on cybercrime. According to news reports, Russian President Vladimir Putin has said his nation is prepared to extradite cyber criminals to the United States on a reciprocal basis, The US continues to allege that Russia allowed the cyber attacks and they aren’t doing enough to stop them. In the first four and a half months of this year, ransomware was responsible for stealing an estimated amount of $82 Million dollars.